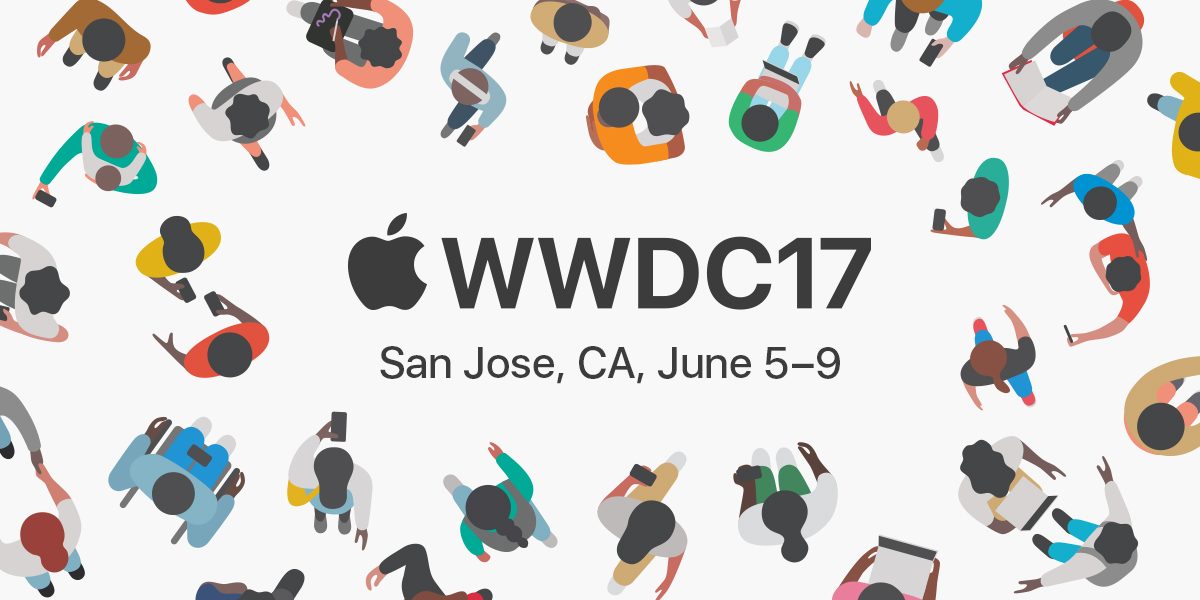 To say that Vahan is very excited to be going to WWDC (World Wide Developers Conference) this year would be an understatement. The man has been talking about it non-stop for the past 3 months, and it’s finally happening on June 5th – 9th.

As Apple’s biggest fan boy, I’m not exaggerating when I say it’s a dream come true for him.

This is the slack message he sent me yesterday: 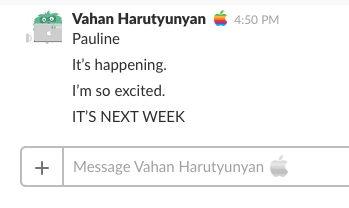 For those of you who don’t know, WWDC (otherwise known as Christmas for iOS developers) is the annual conference where Apple unveils what they’ve been working on in secret. The wizards at Apple who keep quiet on all their inner workings all year round, display their magical creations to the world at WWDC, and then go back into hiding once again.

Sound fantastic? Here’s the catch. Not everyone gets to go. You have to be chosen out of a lottery system, and tickets are expensive. In 2012, all 5000 WWDC tickets sold out within two hours, and in 2013, all tickets sold out within two minutes. By the time 2014 came around, Apple decided to implement a lottery system (much like they do at the olympics), to make the distribution more fair. Needless to say, it’s quite a big deal to get your hands on one of these tickets.

This year, TTT Co-founders Chris & Dave announced that they would sponsor whoever got chosen in the lottery. As luck would have it, iOS developer Anson got selected. Serendipitously for Vahan, Anson couldn’t make the trip, so he passed the opportunity on to Vahan. 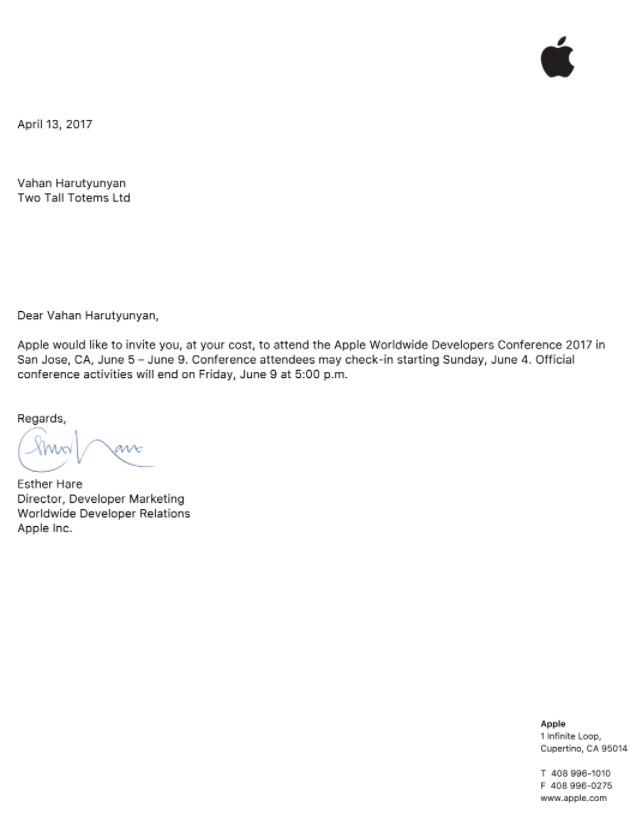 Vahan will be joining 5000 lucky iOS Developers from around the world in the San Jose Convention Center. He’s most excited about meeting the apple engineers; the same people who are creating the tools and software that we use and work with on a daily basis. It’s quite an extraordinary thing to meet and make connections with professionals who share the same passion and interest.

He’s also excited about the possibility of some new AI/Siri and AR features. Compared to some other companies, Apple has kept relatively quiet in terms of AI and AR technologies. One can only hope that this is the year they unveil the next best thing that will change the game. Apple has an interesting way of letting us know they like keeping secrets. Just look at this conference agenda from their WWDC app. 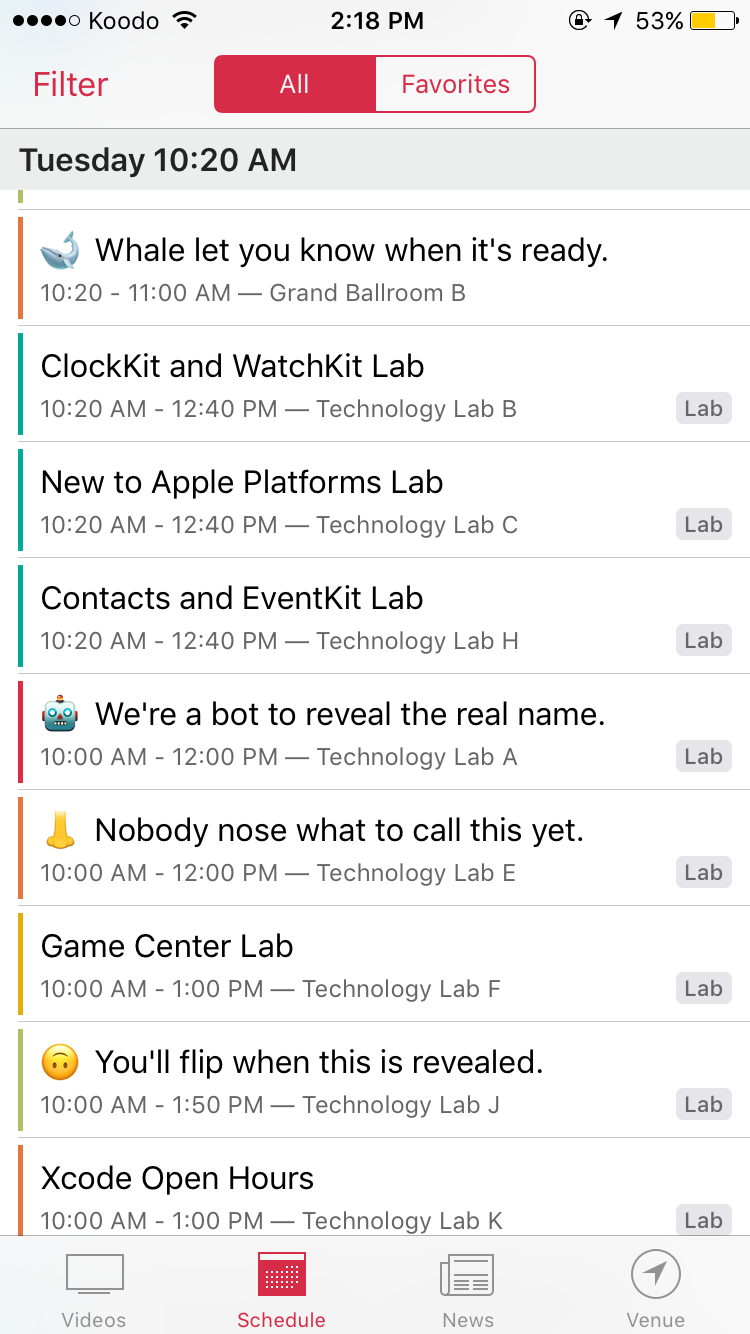 It also happens to be the iPhone and iOS’ 10 year anniversary. Imagine that! 10 years ago, we lived in a world where iPhones weren’t a thing, where “smart phones” meant pushing physical buttons on a chunky block, and screen sizes were half the size they are now. It’s exciting to imagine what the next 10 years will look like.

PS. We’ll be following up with a post-WWDC blog on all the juicy details from the conference. Keep posted!