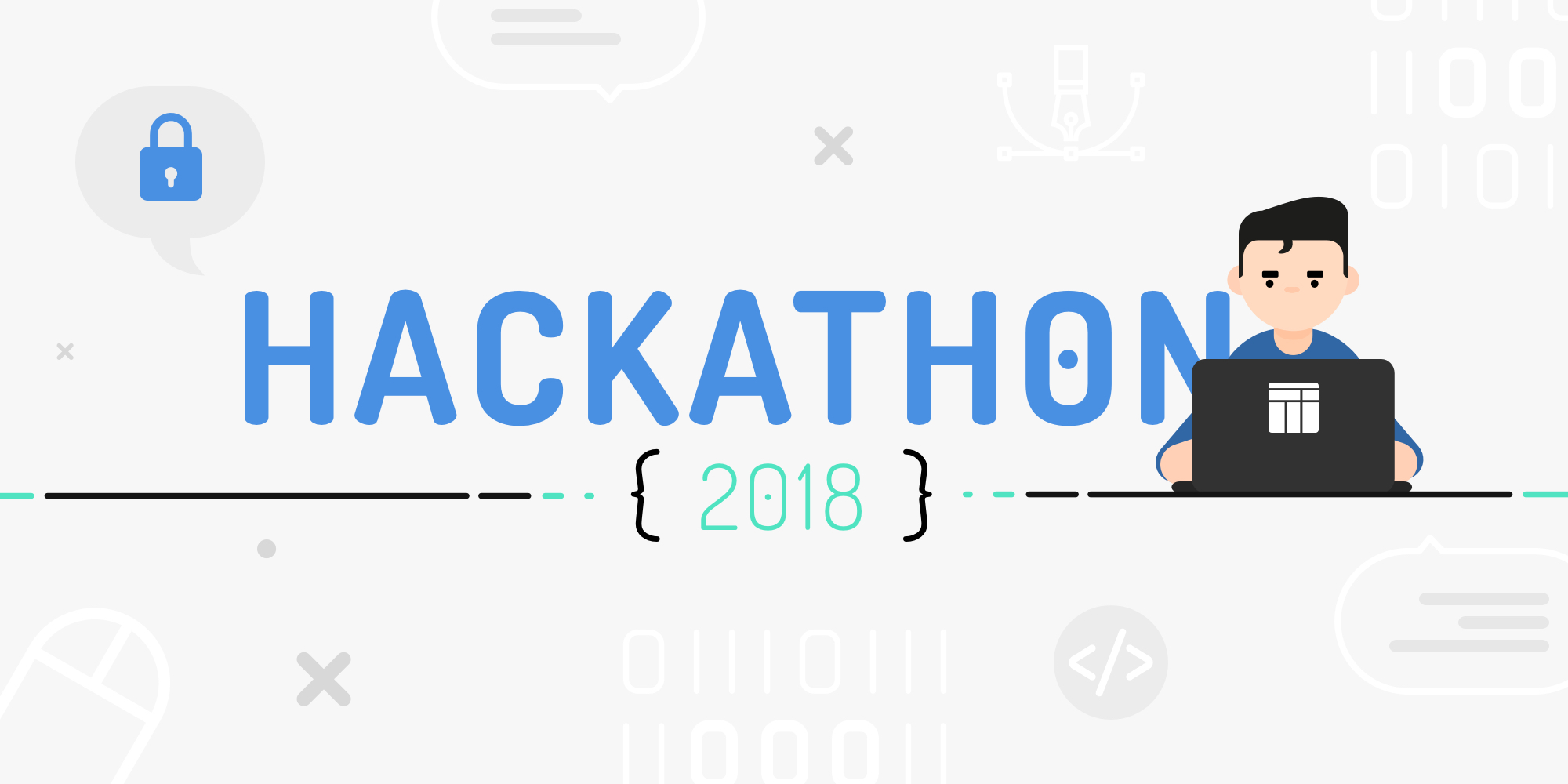 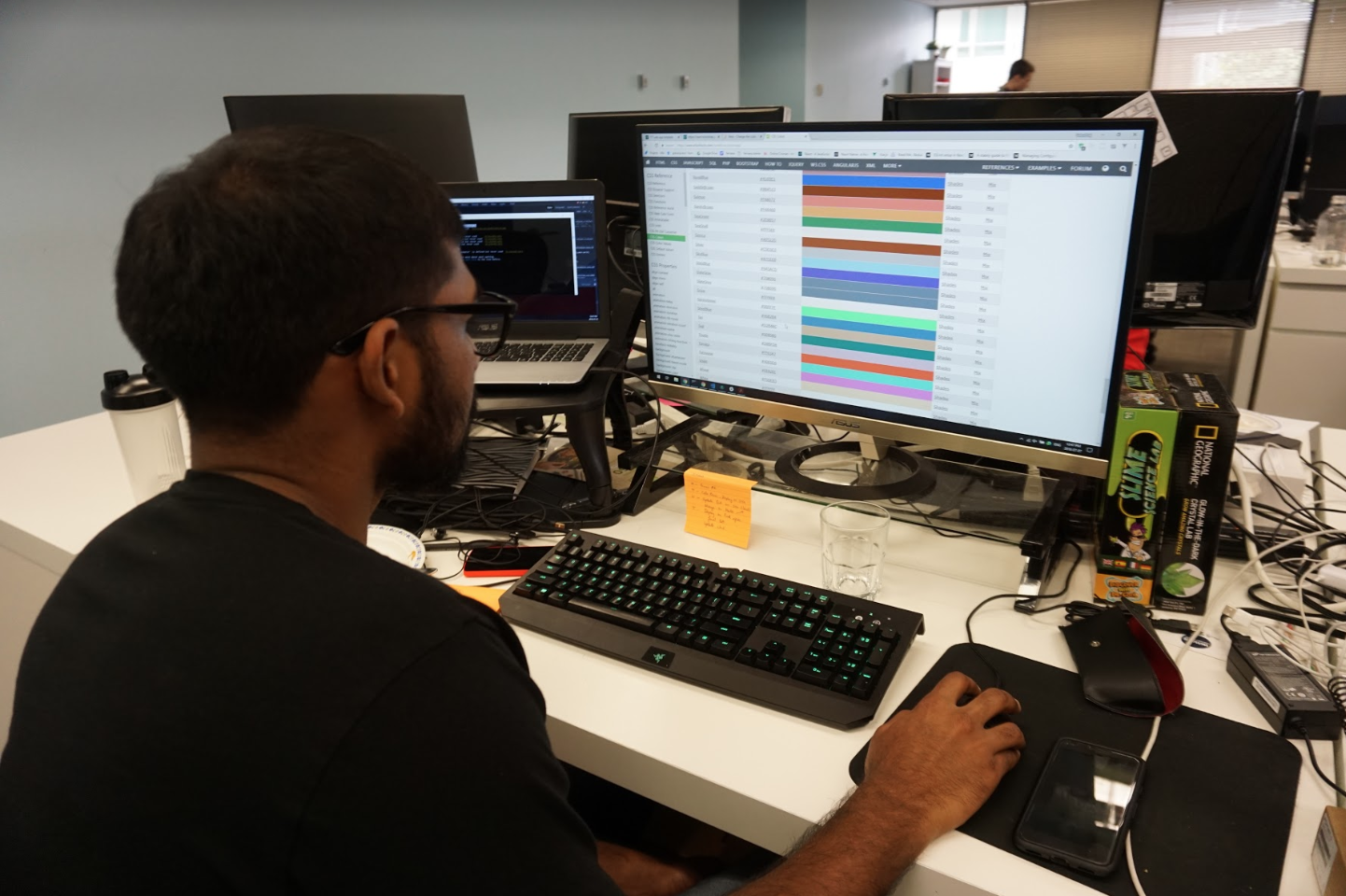 Two Tall Totems hosted its first ever internal hackathon this weekend, and it was quite an eventful time. The hackathon was meant to be both collaborative and competitive, with five groups comprised of designers, developers and project managers being formed in advance. The multidisciplinary teams were tasked with developing and presenting an innovative new software idea in under 24 hours — quite the challenge. 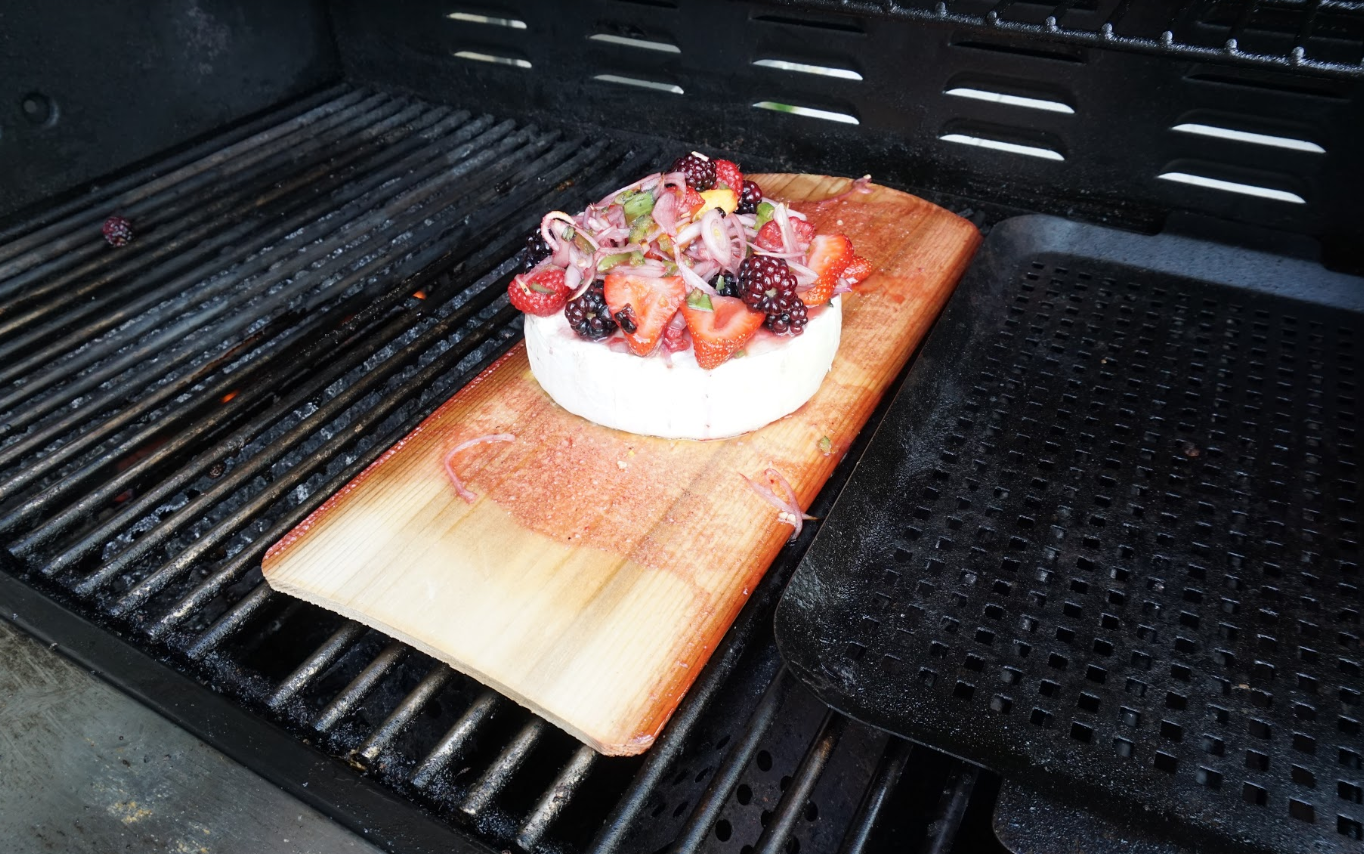 The work began on Friday, July 6th when at precisely 3pm the TTT office became a hack haven. The teams launched into their projects, fuelled by energy drinks, snacks (poutine, anyone?) and competitive energy. A barbecue kicked off the evening and even gave TTT Co-founder David Hobbs a chance to perfect his beautiful brie board. After a well deserved dinner, the teams worked into the night executing their ideas and trying to make magic happen on very little sleep. 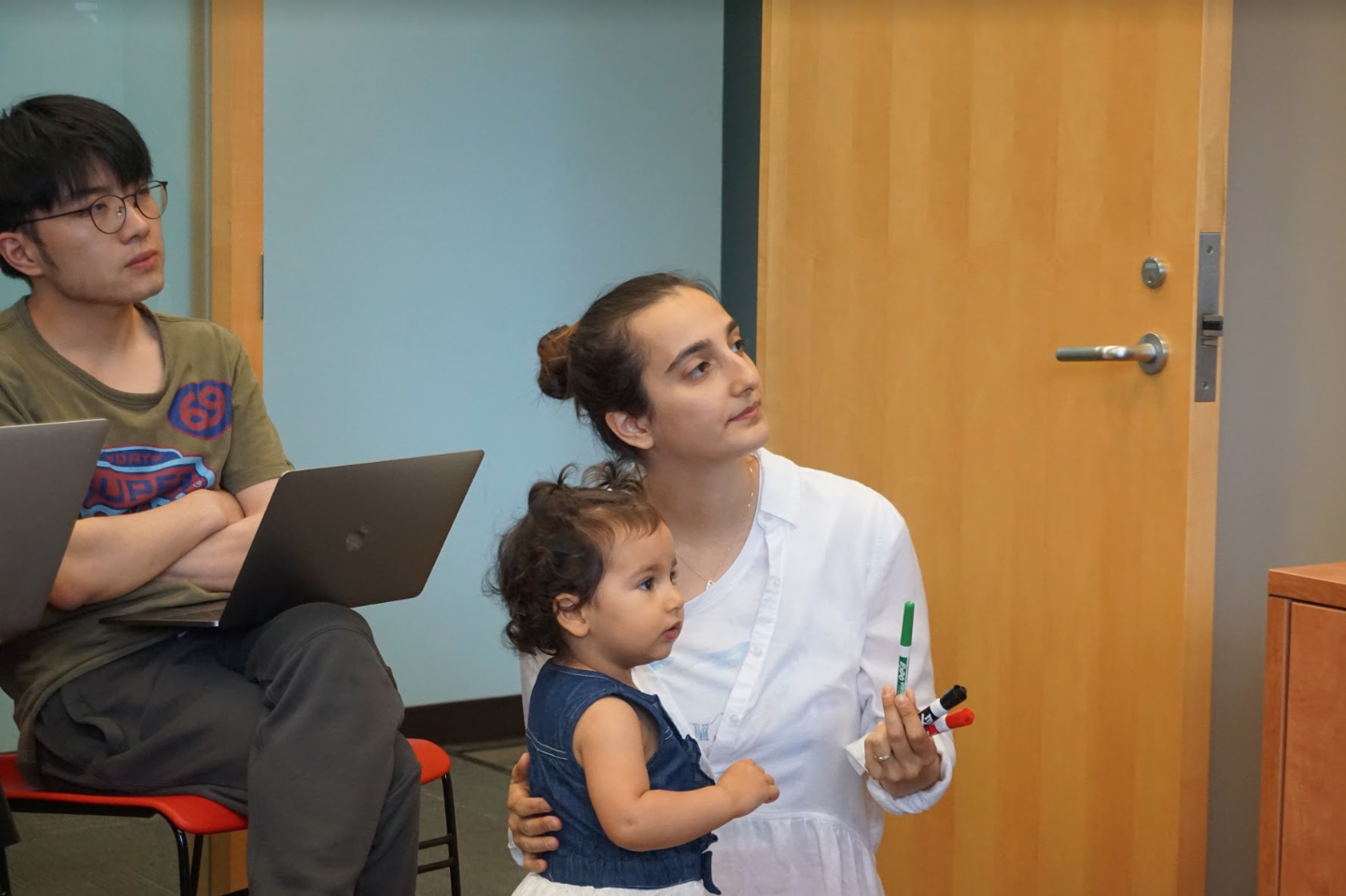 Saturday was filled with more delicious food, and even some visits from future executives. It was also judgment day, where each team showcased their software and were awarded a score out of 100 points. Our four knowledgeable TTT judges ranked the teams based on innovation, completion of project, design, practicality and presentation quality. We had some very passionate and talented individuals participating in the hackathon, so it was no surprise that every single team delivered an amazing project. Of course, the fact that there were some sweet prizes on the line didn’t hurt. 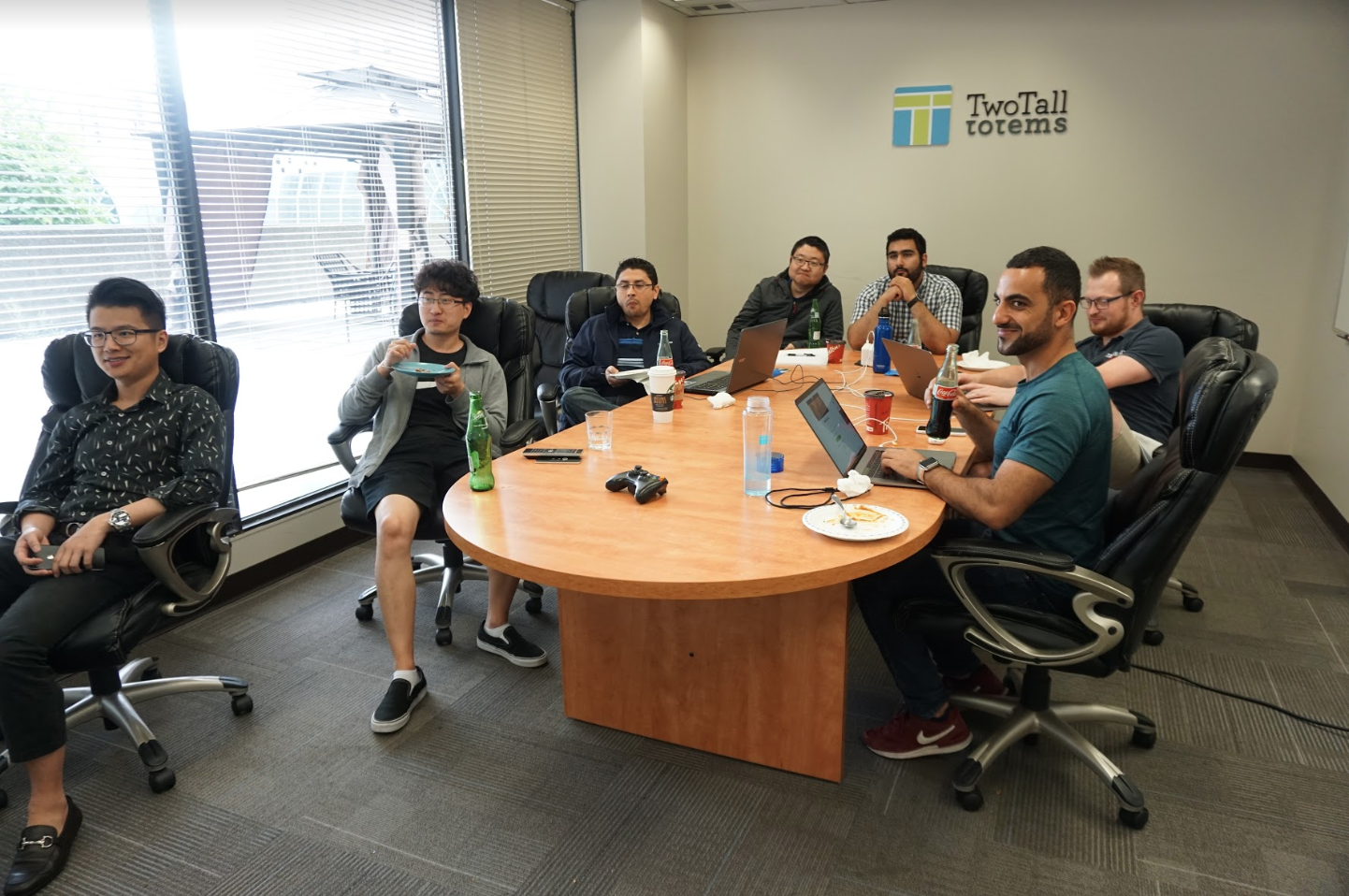 The project names were: Swift Playground, Fruitsnap, Happy City, PLUM and Blueberry. There was some stiff competition, although in the end it was PLUM that was victorious. The team behind the idea was inspired by their own experiences working in software design and development, when they realized that they lacked a centralized place for handling projects, resources and data. PLUM stands for Project Lifecycle Utilization Management, and offers an innovative addition to the project management process. The win was well-deserved, given the usefulness and wow-factor of the software. 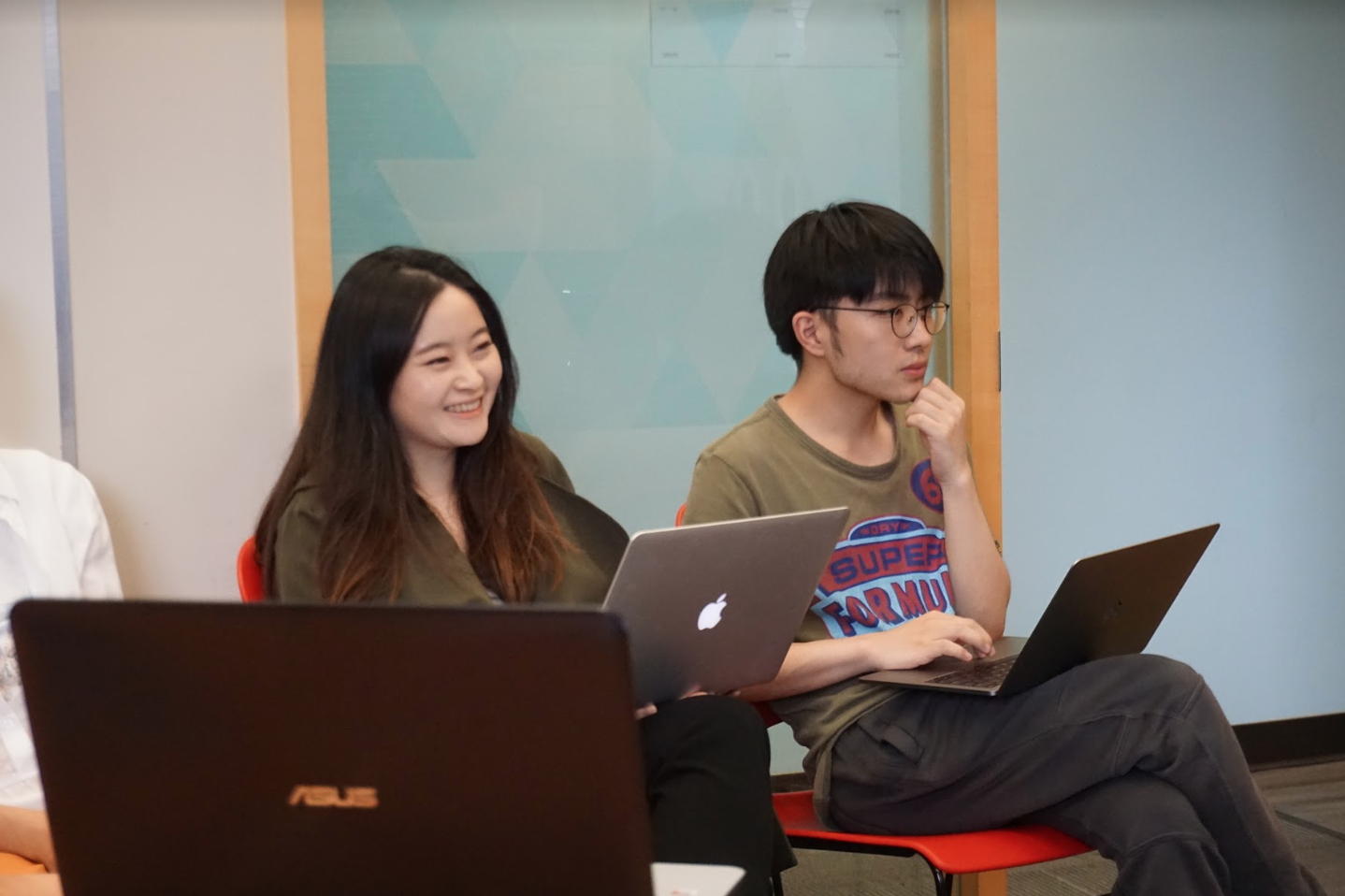 Competition aside, the weekend was seriously a blast. Hackathons are a great way to bond with your coworkers and collaborate on fresh new ideas. The fast paced and high energy environment is a breeding ground for innovation, especially for a lively office like ours.

As with any TTT event, the hackathon was filled with laughs, mild stress, and moments we will never forget. It’s safe to say that we’re already marking our calendars for next year.