Written by The Manifest
turned_in Business 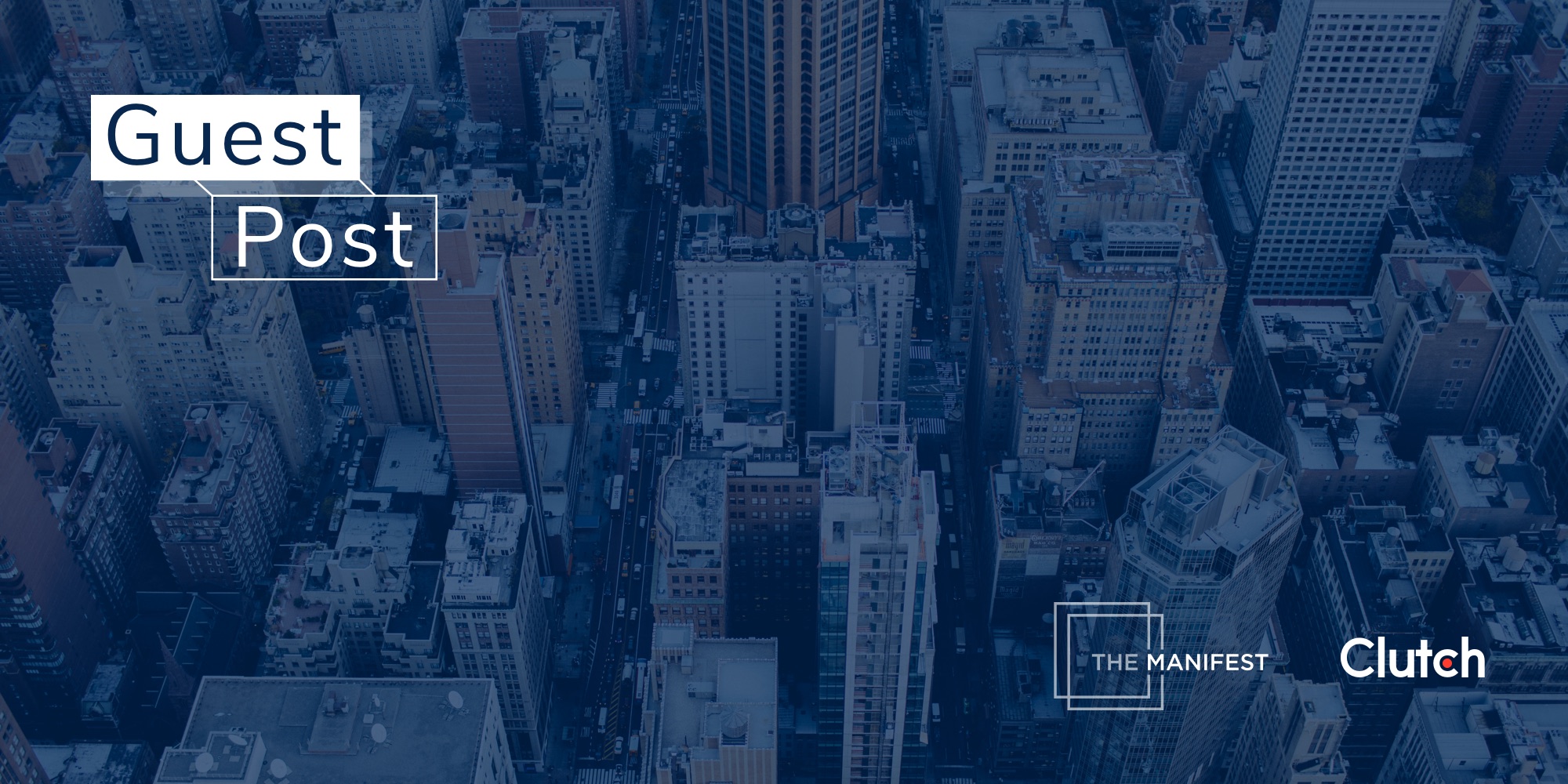 Our very own Chris Hobbs recently worked with Clutch.co and The Manifest to analyze survey data on loyalty apps, peer-to-peer payment apps and navigation apps. Given his thorough knowledge of app development and experience in the field, he had plenty of insight to add to the conversation:

Why is Google Maps so popular? Where are food delivery apps most commonly used?

These questions and more are answered in recent survey reports by The Manifest, a B2B news and how-to website.

Of a list of popular loyalty apps, Starbucks came out on top, with nearly half of restaurant loyalty app users saying they use the Starbucks app the most. 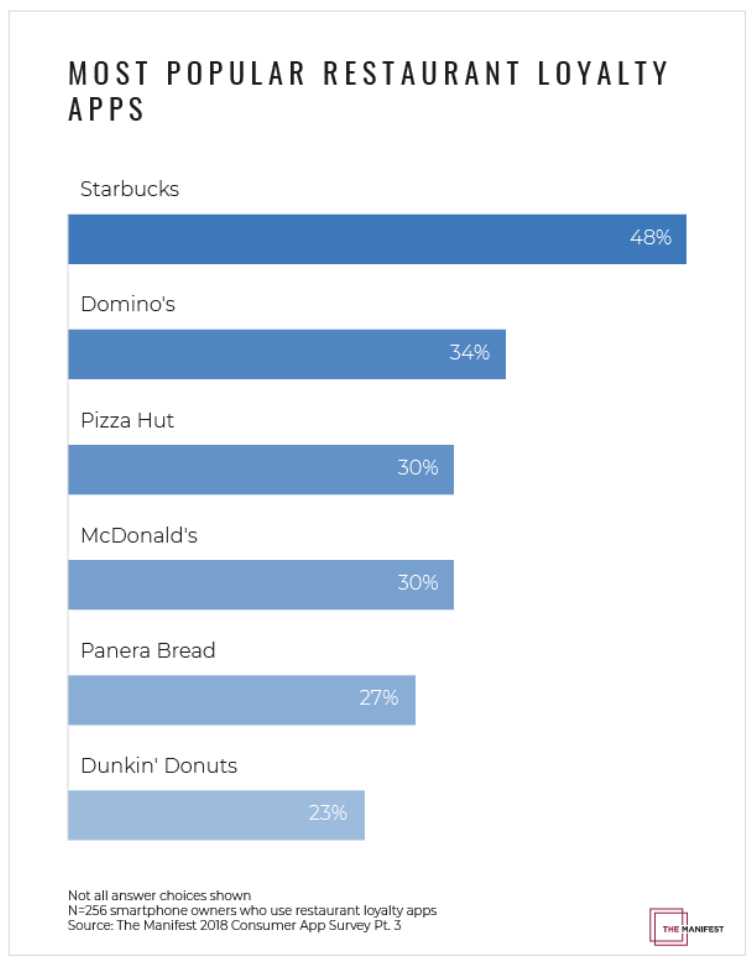 The report analyzes why the Starbucks app reigns supreme, such as the fact that the app requires people to pre-load money to purchase items.

“You’ve already pre-spent the money,” Hobbs said. “I think that’s what makes it so sticky.”

Next, The Manifest analyzed peer-to-peer payment apps, such as Venmo and PayPal. These apps are increasingly more common, especially for younger people.

“I think the whole concept of cash on hand is not as much a concept for millennials,” said Hobbs. “I think electronic payments are even easier because now you don’t even have to go to an [ATM]. You can send money sitting right there.”

Furthermore, The Manifest found PayPal to overwhelmingly be the most popular peer-to-peer payment app, used regularly by 73% of respondents.

The Manifest’s last report highlighted navigation apps, and analyzed why Google Maps is far and beyond the most popular brand in this category.

“[Navigation apps] make you much more efficient in terms of your time, where you need to go, and how you need to get there,” said Hobbs. “The biggest benefit is understanding the real traffic flow.”

Google Maps is used regularly by 67% of respondents. The second-place finisher, Waze, is used by only 12%.

The report discusses Google’s intense data collection efforts, such as their Street View program. These efforts have allowed Google’s maps to feature a much larger amount of detail than its competitors.