The potential of AI: Laying down the basics 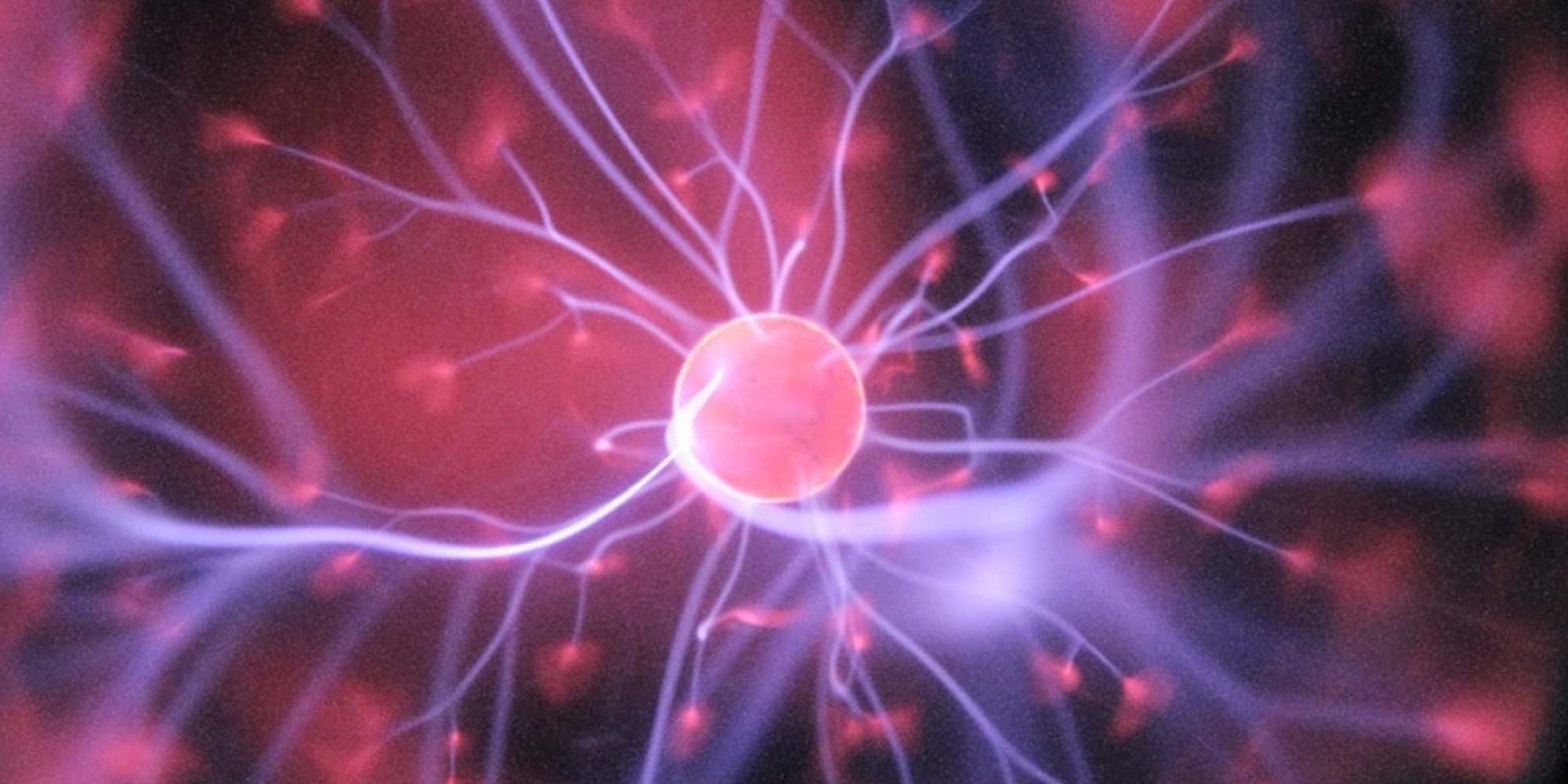 As the President of TTT Studios I get to work in the confusing world of buzz words.  Two or three letter acronyms like AR, VR, MR, Blockchain, IoT, AI, etc. get thrown around everyday. Out of these, the one I am most excited about is Artificial Intelligence (AI). The buzz around AI has grown loud enough to penetrate the C-suites of organizations around the world, and for good reason. Investment in artificial intelligence has been growing rapidly. Almost every day, I come across a new headline about how AI will transform every business. I truly believe that this is one situation where slow adopters will quickly become known as members of the “old economy.”

Any current advantages a company enjoys may be lost; their position surpassed by nimble startups who understand the importance of developing a strategy around actionable data.

No organization, regardless of size, is immune to this risk.

That being said, although many are aware of the its potential, most don’t fully understand the technology behind AI. According to Forbes, almost half of the companies claiming to be AI startups in Europe don’t actually make use of the technology in anyway. I can’t say I’m surprised. AI is a complicated technology, and extremely difficult to implement correctly. It requires engineers with very specific education and backgrounds to properly deploy. It’s also not something that can be implemented overnight. Before you think about implementing an AI strategy, it is important to first understand the basics. It will help you better determine if a company actually does what it claims.

What is machine learning?

Machine learning (ML) is a particular branch of AI that uses statistical techniques to parse data and learn from it, building a model from sample inputs that can then make predictions based on what it has learned. Machine learning is used in a range of computing tasks such as email filtering and online recommendation engines.

What is deep learning?

Deep learning (DL) is a subfield of machine learning, where the software is able to train itself, learn and make predictions automatically. All the paranoia we hear about on machines taking over the world is usually associated with deep learning and the immense power behind it. Although it is still a nascent technology, it has been gaining huge momentum. A few examples include Google Translate, Facebook’s DeepFace, and Apple’s virtual personal assistant, Siri.

ML and DL models can be constructed using supervised learning. The computer is presented with example inputs and desirable outputs, and “trained” to learn a general rule that maps the labelled inputs to the outputs. With enough training, it can eventually make accurate predictions when presented with new, unseen data. For example, if you wanted to teach an AI model to identify every picture of a dog on the Internet, you would input thousands of pictures and label those that have a dog in them, and those that do not. After the model has been trained on a large number of photos, it should be able to determine whether an unlabelled photo that it has previously not “seen” contains a dog. Much like humans who practice a skill intensely, the model is increasingly accurate with larger amounts of training data.

In unsupervised learning, no labels are specified, and the machine learning algorithm is left to find its own pattern or structure for the input data.  The most common use case is for cluster analysis, which is used to find hidden patterns within data. It may build clusters of dogs and non-dogs or differentiate the images into clusters based on the most prevalent characteristic. Another good use case for this is a system that can help marketers with segmentation. The algorithm can discover distinct groups in their customer bases that would otherwise go unnoticed, and then use this knowledge to develop targeted marketing programs. Below is an example of how this would look like once again using the dog example.

As a deep learning model is trained, it effectively guesses whether each photo contains a dog or not. Each layer in the model works on a different level of dog identification. From abstract lines and colours, to higher-level shapes and shades, all of this can be derived from the pixels of an image. When the model is told whether it guessed right or wrong, the connection in the model adjusts its weight accordingly. After a sufficient number of guesses, the model is weighted to the point that it has a good idea of what a dog looks like.

The thing to keep an eye on is the interaction between AI and Internet of Things (IoT) in my opinion. IoT, which has been slow to be adopted because of the high costs compared to the benefits will be greatly benefited by AI. The rollout of IoT devices can be very expensive, especially when the majority of current IoT systems are no more than dumb tools performing passive tasks such as measuring wind speed, tracking inventory, or monitoring traffic patterns. The real potential of IoT will be met as AI becomes more powerful and the systems sitting on the edge of the network will no longer just return measurements. With the mixture of these two technologies (AIOT: Artificial intelligence + Internet of things), these machines will be able to take intelligent actions based on the data they analyze. There will be a visible change as more companies will roll out IoT devices to better understand all aspects of their business. I expect AIOT devices to have a hockey stick adoption rate much like mobile did in the last decade.If you want more information, feel free to get in touch with our team and talk about the potential AI could hold for your business.

TTT Studios announces a Board of Advisors
TTT’s gift to Santa: 5G manufacturing
From Two Tall Totems to TTT Studios
Why an event like Vancouver Startup Week is so important for our tech community
An Apple WWDC reflection: Part 3 – macOS Mojave and CarPlay