Technologies to look out for in 2019 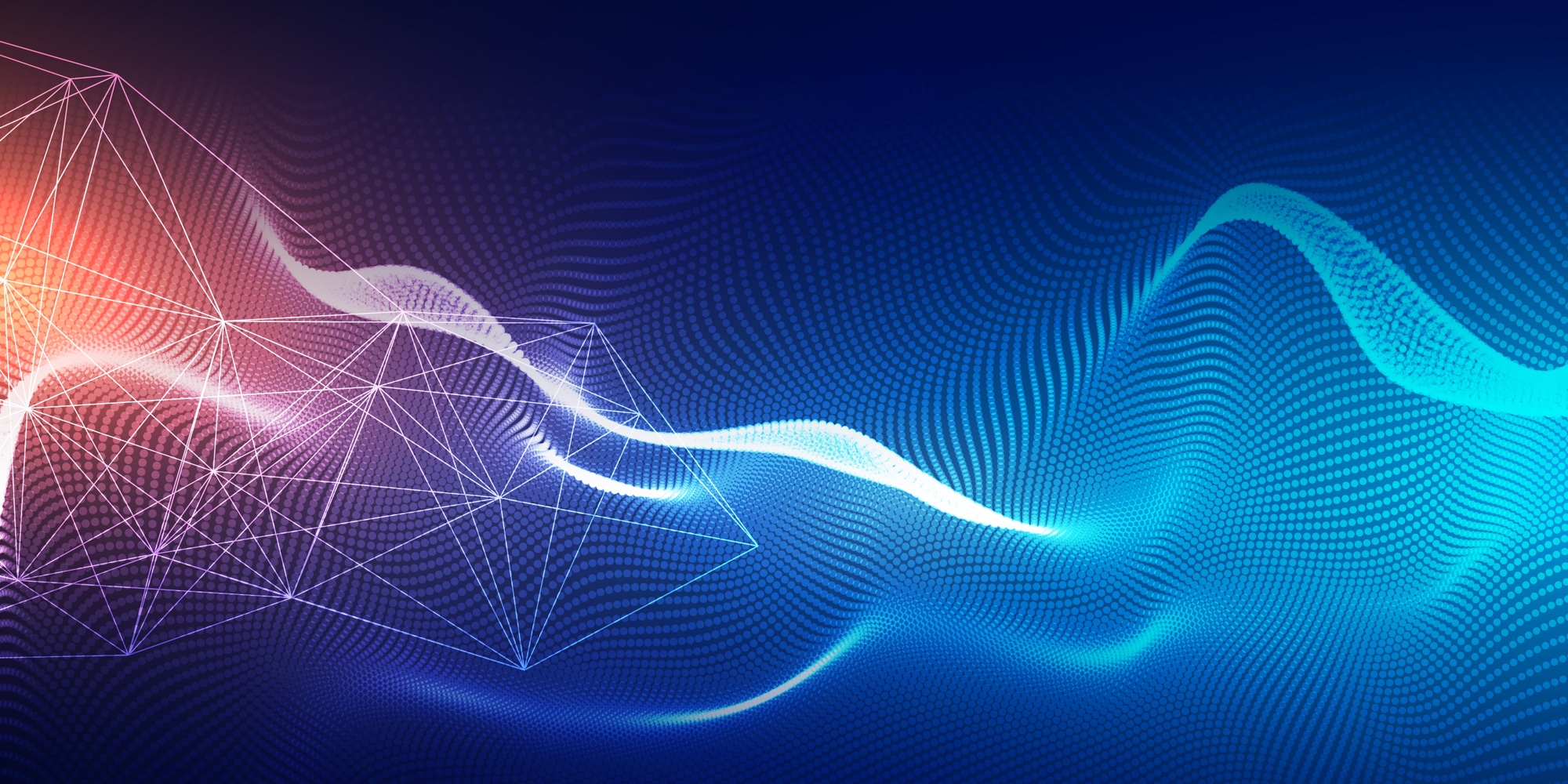 Contrary to how the year 2019 was depicted in 1982 sci-fi film Blade Runner, we’re not quite as technically advanced as we thought we’d be. Although we don’t have flying cars, sentient robots, or the ability to implant memories just quite yet, we’re laying the groundwork with artificial intelligence. On that note, let’s dive into the first technology on our list.

Whether you’re an optimist or a doomsayer, it’s hard to ignore the power of AI. According to predictions made by PwC, AI will contribute $15.7 trillion to the global economy by 2030. It was the center of attention in 2018, and will continue driving initiatives across all industries in 2019. Information is power, and implementing an AI strategy is the best way for an organization to gather accurate, unbiased data, and to learn from it.

The wide array of developments in OS products range from self-configuring TV’s that provide better viewer experiences to smart valves in the oil industry that collect data and help enhance productivity. A lot of organizations are still figuring out how it will apply to their industry and how to properly implement it. The only certainty is that it opens the door to a world of opportunity and is still the main technology to learn and understand for many years to come.

If AI is the engine, big data is the fuel. The ability to handle complex databases makes it faster for developers to create iterations. This is one of the main systems that power AI.

In the world of Big Data, Hadoop is losing ground to Spark which is faster at processing data. However, Spark wasn’t always feasible to use due to it having higher processing and memory requirements. Since hardware is getting cheaper nowadays, resources are less of an issue. There is also the option for companies to use microservices to break their data set into business domains. These two factors coupled together are great indicators that this space is ripe for disruption.

Another interesting point to raise that is bringing changes to the world of big data is that corporations are empowering their CDOs (Chief Data Officers) to make decisions. This was largely caused by the GDPR changes that companies had to implement in 2018. With more power, comes more budget and potentially new emerging technologies.

Closely related to machine learning is speech recognition which has been dominating the market. How many of you remember the pain of early stage voice recognition? Although it’s a bit of an exaggeration, I’d say the frustration depicted in this 7 year old skit is pretty accurate.

Nowadays, most people have some type of daily interaction with either Alexa, Siri or Google Assistant. This is because the technologies that power these types of solutions have reached a point where they can understand different languages and accents with a high degree of accuracy, making it a viable product for mass consumption. Powerful voice recognition technology opens up new ways for UX/UI Designers to customize a product, which complements the vast marketplace Amazon and Google have created for developers to submit their own integrations. It’s a very exciting field with many opportunities! On top of that, we know Alibaba is investing heavily in their own voice recognition technology and will release an amazing new platform through their cloud.

Another AI oriented technology that has been gaining traction and evolving over the past years is computer vision. We saw some amazing initiatives around CV last year, like Amazon Go or Tesla’s self driving vehicles, proving just how much we can do with this technology. On the consumer side, the acceptance of voice oriented devices paves the road for products like AWS DeepLens.

This is really exciting since it offers a cheap starting point for developers around the world to create products and evolve on the existing models.

5G is being talked about everywhere lately, and there was a lot of buzz at this year’s CES (Consumer Electronic Show) in Las Vegas. While it’s definitely a technology to keep an eye on for 2019, you should probably take the hype with a grain of salt.

First of all, a huge amount of infrastructure will need to be built before we get to experience the all benefits of 5G that the media has been raving about. And even before we get to that, the technology standards need to be defined! However, Despite it not being quite ready for mass consumption, many carriers have already jumped on board the hype train. Many have announced that they will be implementing a non-standard version of 5G, which is a bit concerning.

What’s the harm in jumping the gun you ask?
Instead of working towards a common goal with proper implementation, carriers are more worried about being the first to cross the finish line. If all goes well, we end up getting a workable 5G solution sooner. If not, we could end up with a handful of half-baked versions of “5-ish G” with varying standards, and a a subpar product that only lives up to half its potential. On the plus side, since we have carriers that are very interested in winning the race, they will invest heavily in 5G technology which will probably speed things up (pun intended). I guess we’ll just have to wait and see what happens.