Locked out: The QuadrigaCX case and cryptocurrency loopholes 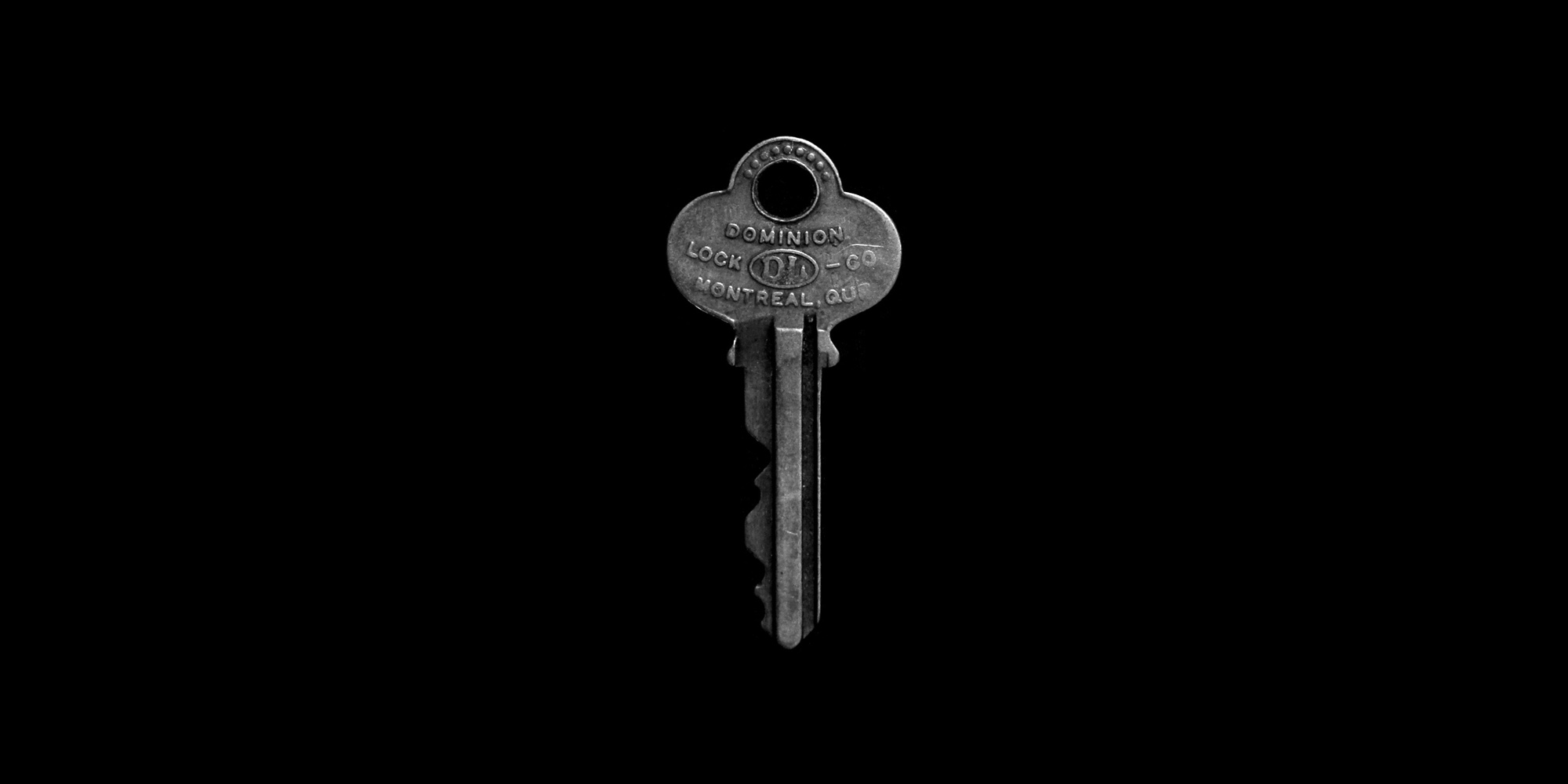 Cryptocurrency/blockchain technologies aren’t perfect. The QuadrigaCX case is a good example of what happens when people put too much trust in technology that hasn’t been battle-tested. Despite the popularity of cryptocurrency, the industry is suffering from decreasing user confidence and growing frustration. Before we dive into the details of the QuadrigaCX case, let’s take a brief look at blockchain technology and why it gained so much attention.

Cryptocurrencies give people the power to function as their own personal bank, without having to rely on an external organization. This means that you can send any amount of money to a person directly without the involvement of a middleman (your neighborhood bank). All you need is a computer a smartphone connected to the internet. The decentralized system allows users to transfer currency without any external intervention and allows users to maintain transparency of all transactions in publicly accessible ledgers.

Blockchain technology itself, the foundation for all cryptocurrencies, is incredibly secure. It’s so secure, in fact, that usability is slightly compromised.

Let me explain. Every Bitcoin wallet has a password protected key, and nothing but that key can give you access to your wallet. If you keep a Bitcoin wallet on your device and forget your password one day, there’s no real way to retrieve the funds. For this reason, some people use currency exchanges which store the user’s bitcoin in their own wallets and allows users to access their wallets as an online service. In case the user forgets the password to their online wallet account, they simply have to prove their identity and recover access to the account. In theory it sounds like a foolproof system, but what happens if the currency exchange messes up? Keep reading to find out.

The QuadrigaCX story: Locked out

By now, you’ve probably heard of the name QuadrigaCX (Canada’s largest Cryptocurrency exchange) all over the news and social media.

For those of you who haven’t, QuadrigaCX’s CEO Gerald Cotten passed away unexpectedly during his trip in India. The consequences: nearly $200 million worth of digital currencies made inaccessible to its 115,000 customers. Since Cotten was the only person who had the password to QuadrigaCX’s cold storage, all of the investments vanished along with the late CEO.

For those who have never heard of the term “cold storage”, it’s similar to a bank vault which is only accessed when large quantities of cash is being moved. Cold storages are used to replenish “hot wallets” which are more like cash registers where regular transactions occur. Access to both cold storages and hot wallets requires a password protected key. In this case, as the sole holder of that key, Cotten’s sudden death meant the loss of everything contained within the cold storage. Unfortunately, the story isn’t just about the downfall of a company with huge potential, but of the lives ruined in the process. Some of the 115,000 customers saw their entire life savings vanish into thin air.

In the wake of the crisis, Quadriga went under creditor protection to buy time while they find a way to recover the funds as well as save themselves from incoming lawsuits.

Quadriga hired several consultants to help decrypt the laptop left behind by the late CEO which saw no success. Cotten’s wife, Jennifer Robertson, shielded herself from angry customers and media, stating that she had zero involvement.

At this point, both the company and Robertson have been through multiple court hearings and their lawyers have stated that the company has no funds left. Currently, plaintiffs are trying to build a case against QuadrigaCX.

To this day, there is no law to protect cryptocurrency investors from fraud, which is why this might not be the last case like this we see. Some of the people who rejoiced at the lack of government interference are the same people who are now suffering from the lack of regulation, and left with no way to recuperate the funds.

There has been a lot of speculation surrounding the death of Gerald Cotten. Some say that he faked his own death, reproduced a counterfeit death certificate and fled with all the funds. They suspect that in reality, the cold storage is actually empty, and that the money has been converted into assets under his wife’s name. What makes the story even more interesting is the fact that Cotten filed a will 12 days before his death. The will included instructions on how to deal with his properties and other assets, but no detail on how to release the funds from the cold storage.

To make matters worse, Ernst and Young, the company appointed to monitor QuadrigaCX’s proceedings, stated that QuadrigaCX “inadvertently” transferred a lump sum from the hot wallets into the inaccessible cold storage just a few days after Cotten’s death.

While no one knows the entire truth behind Cotten’s death, the missing funds or the fate of the innocent users, it’s obvious that there is a loophole in the system. The supposedly infallible blockchain technology that was once buzzing with hype, is now met with newfound skepticism and caution.

There is an inherent risk involved when dealing with bleeding edge technology. Even if the technology itself appears to be foolproof, at the end of the day, there is still some kind of human element involved. Technology itself will never be completely infallible. If you decide to invest in it,  you should leave some room for an exit strategy if something goes horribly wrong.

Don’t put all of your eggs in the same basket lest that basket disappear one day. There’s no way to be 100% safe in any type of investment. If your coins aren’t in an offline private wallet, they are not your coins. It’s a good idea to diversify so no one incident can completely pull the rug out from under you.

Technology is just a tool

At the end of the day, humans are the ones controlling technology (at least for now). And as we know, tools can be used for good or evil depending on the person or people wielding it. Blockchain is still a great technology with a ton of potential, but we need to approach it with a healthy level of skepticism. Cryptocurrency is so new that there are bound to be kinks that need to be worked out. It will take some time for users to get used to cryptocurrency. One of its greatest strength is also its greatest weakness. A decentralized system with fewer regulations also means there’s no one to hold accountable if things go south.

Banking in the modern world will keep evolving. If you want to stay ahead of the curve, it’s important to be aware of the strengths as well as the pitfalls.