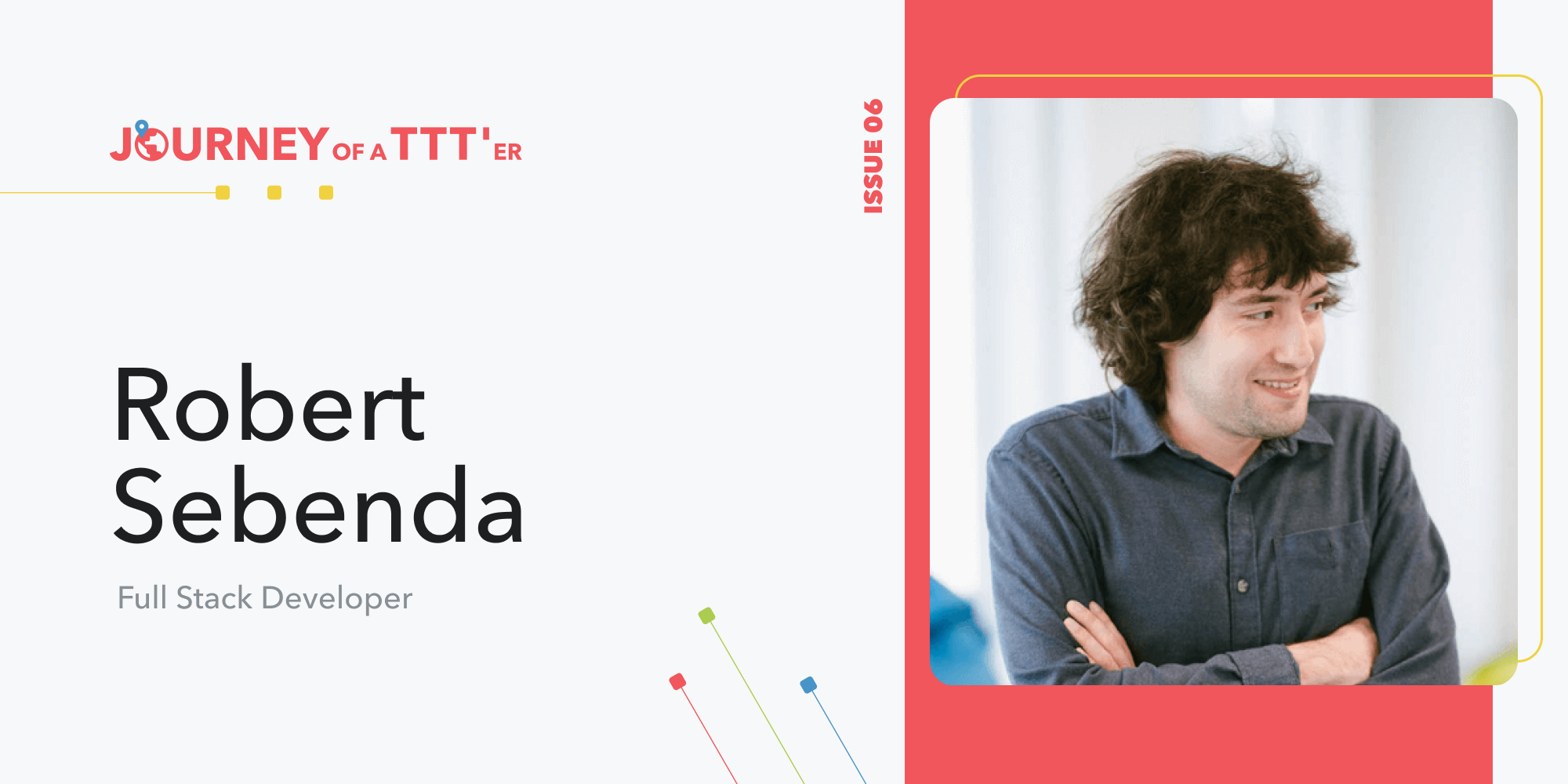 When Robert first started working at TTT, he fit in like a glove. From his dry, sarcastic sense of humour to his love of Tacofino – it’s as if he’s always been here. Robert is one hard working and knowledgeable dude. He’s always the last to leave the office and does outstanding work. A former Teaching Assistant at Vancouver Film School, he is someone with a vast amount of pop culture references and goes above and beyond his star of the week duties. He’s also known for his hair. When taking staff photos, one might notice that his hair takes up most of the frame. He’s quite proud of it. Read on to learn more about his diligent hair routine, his passion for gaming, and his idol Tony Stark.

Fun fact: I can quote obscure pop culture and movie references that no one seems to get

“Born Vancouverite. One of the few in the office. I always liked computers growing up, so I figured I’d always do something with computers. And programming involves a lot of computers so it was a perfect match. When I was growing up, computers were all I had to keep me away from my two brothers. Two too many.

I went to BCIT for Software and Web Development, did a few freelance websites for a bit, but decided I needed to learn more I so enrolled at Vancouver Film School in a program called Programming for Games: Web and Mobile. I graduated with honours, one of the two in my class. The other guy beat me cause he had an art degree and got 100% in all the art classes… unfair. I also worked full time as a teaching assistant at VFS and won the Unsung Hero Award twice. This award was for going above and beyond to help people at the school. It’s strange that I won it twice; if you win it once, you are technically a sung hero so I shouldn’t be able to win it twice.”

“I knew Mitch (one of our iOS and Android Developers). I worked at VFS with him; he was one of the Mobile Instructors there. After I saw him at a local meetup, he introduced me to TTT and they asked if I could work on the next project. I had no idea what I was getting into, so naturally I said yes.

My first impression? ‘Wow, it’s just like Mitch. Outgoing, but laid back. Slightly crazy, but fun.’ If you knew Mitch, it meets expectations. As for my first day on the job, it’s a blur now. I don’t remember what I did yesterday, I’m not going to remember what I did a year ago.”

“My hair is fantastic. (He’s a humble guy). I have a process before I go to work to get my hair ready, which takes a good 30 minutes. First, I start off with Garnier Fructis Long and Strong. (He lies, as they don’t make that shampoo anymore. I think he just likes to say the words). But sometimes I’ll use Axe or Old Spice Shampoo. (He then goes on to quote the slogan for Old Spice.) After your hair is washed you need to blow dry, but not fully. Stop blow-drying when you feel it. Afterwards, you fluff the hair to even it out.

When towel-drying it’s best not to create friction or heat, so you’ll want to pat dry. Ideally you will have a separate hair towel for drying hair, as your wet hair towel already holds too much moisture. It’s okay to blowdry with the head upside down, but when pat drying… always dry rightside up. And avoid wind. Although, wind machines are okay.”

“During our weekly standup one of the random questions we get asked was what do we need for our new office. I said I wanted a life-sized statue of myself in the new office. Now it’s a running joke.”

“I remember a lot of details and facts that other people deem unimportant.”

“As full stack, I get to see both sides of the project but I take a better liking to backend systems. It’s more logical than the front end. I don’t do art; I leave that to the artists and designers.”

“I like to bike on the weekends, usually Stanley Park or random trails. I’m out of shape so mountains are too much. I used to like to cook, but I don’t have enough time anymore. Most of my free time is spent gaming, which is my most passionate hobby. My top three favourite games are The Witcher 3, Smash Bros, and StarCraft. (Robert then went on to educate me on the difference between Smash bros and Mario Kart after I mixed up the characters…) I also sometimes try to make small mobile games for fun. I did go to programming school.”

“Slash. Tony Stark. Freddie Mercury. Because they’re all cool. I really like their music (Slash and Freddy), and if I wasn’t a programmer I would definitely want to be a rockstar. Tony Stark is the only one who is more sarcastic than me, and he also has nicer hair.” 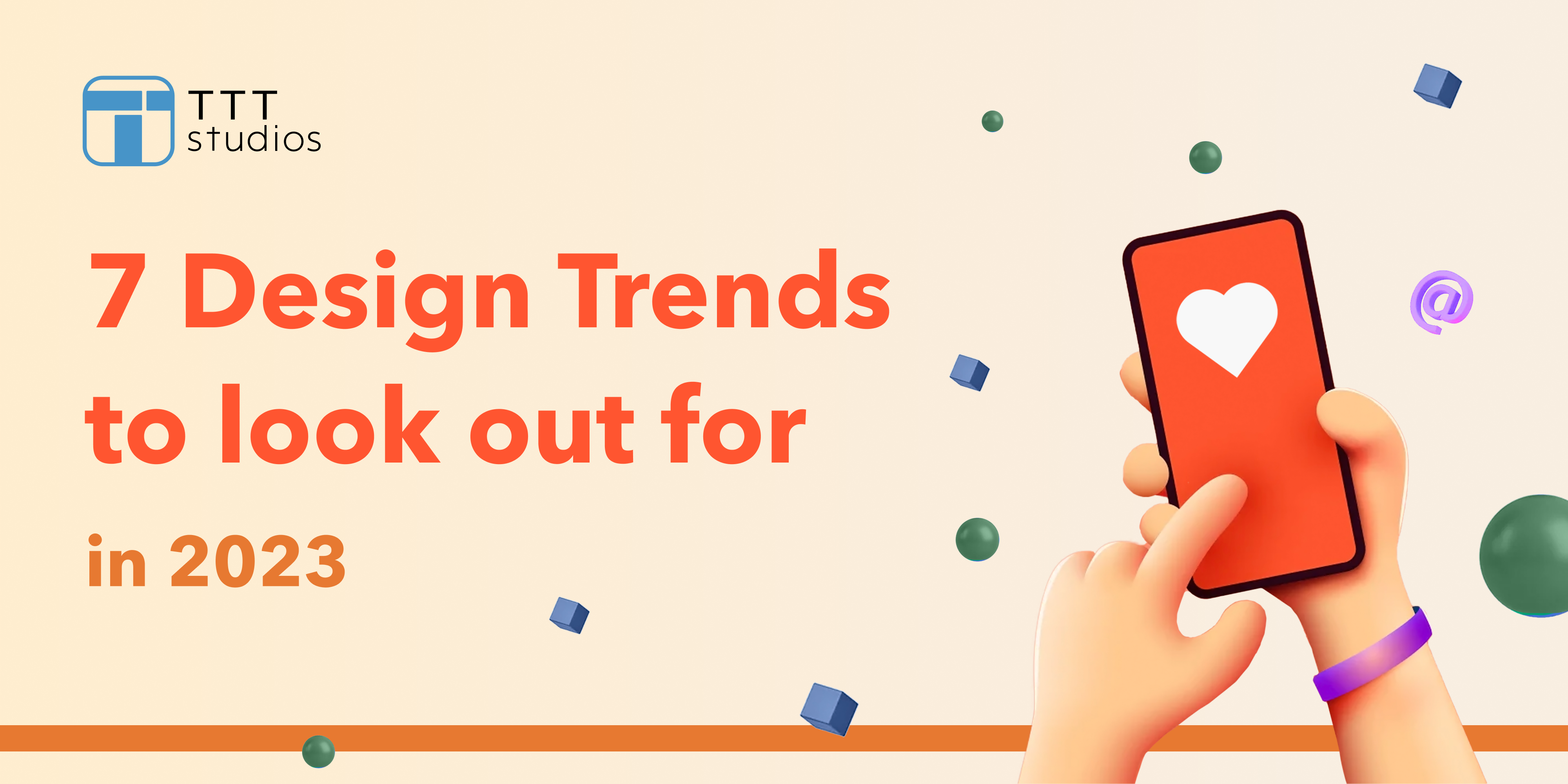 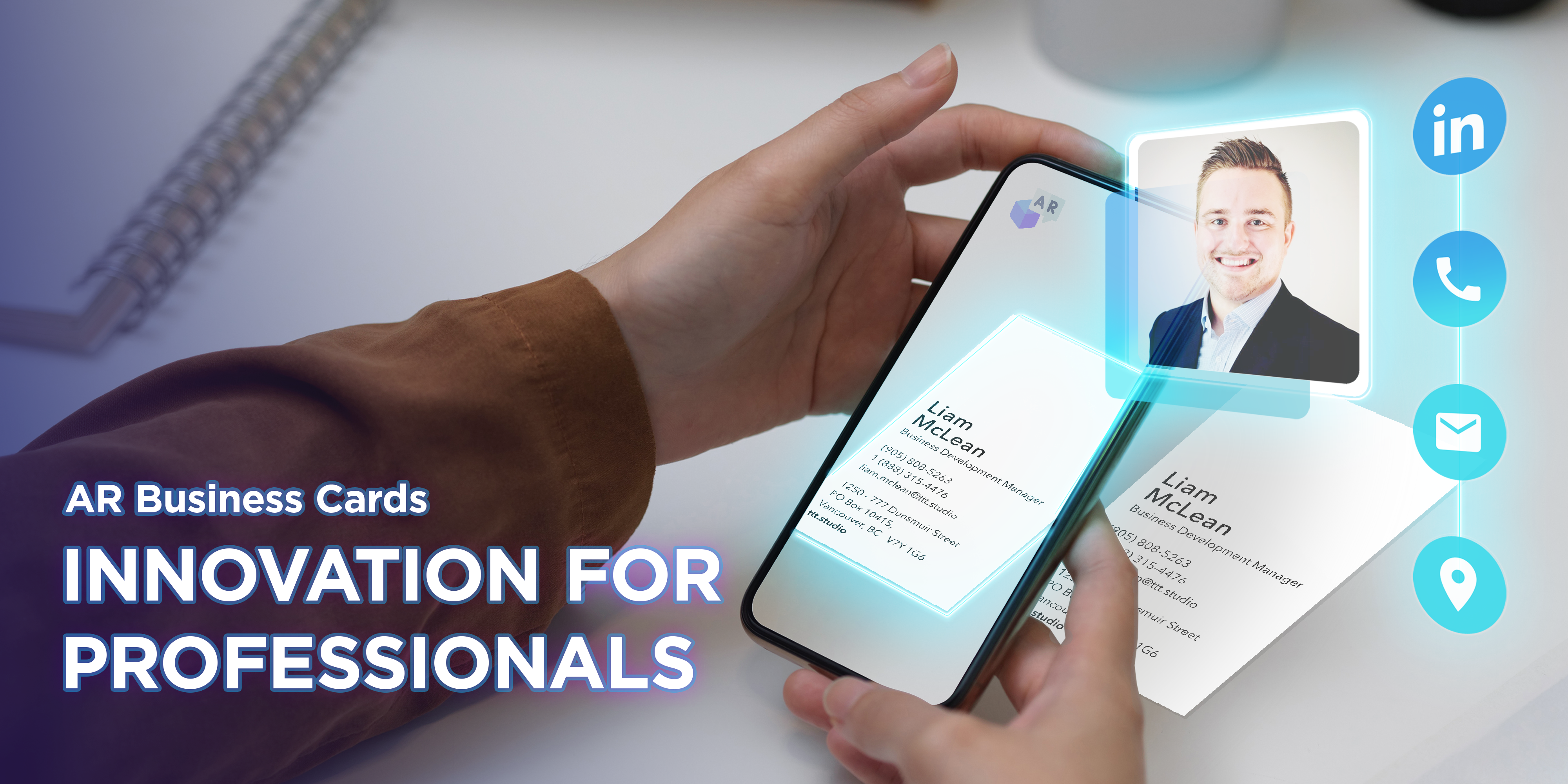 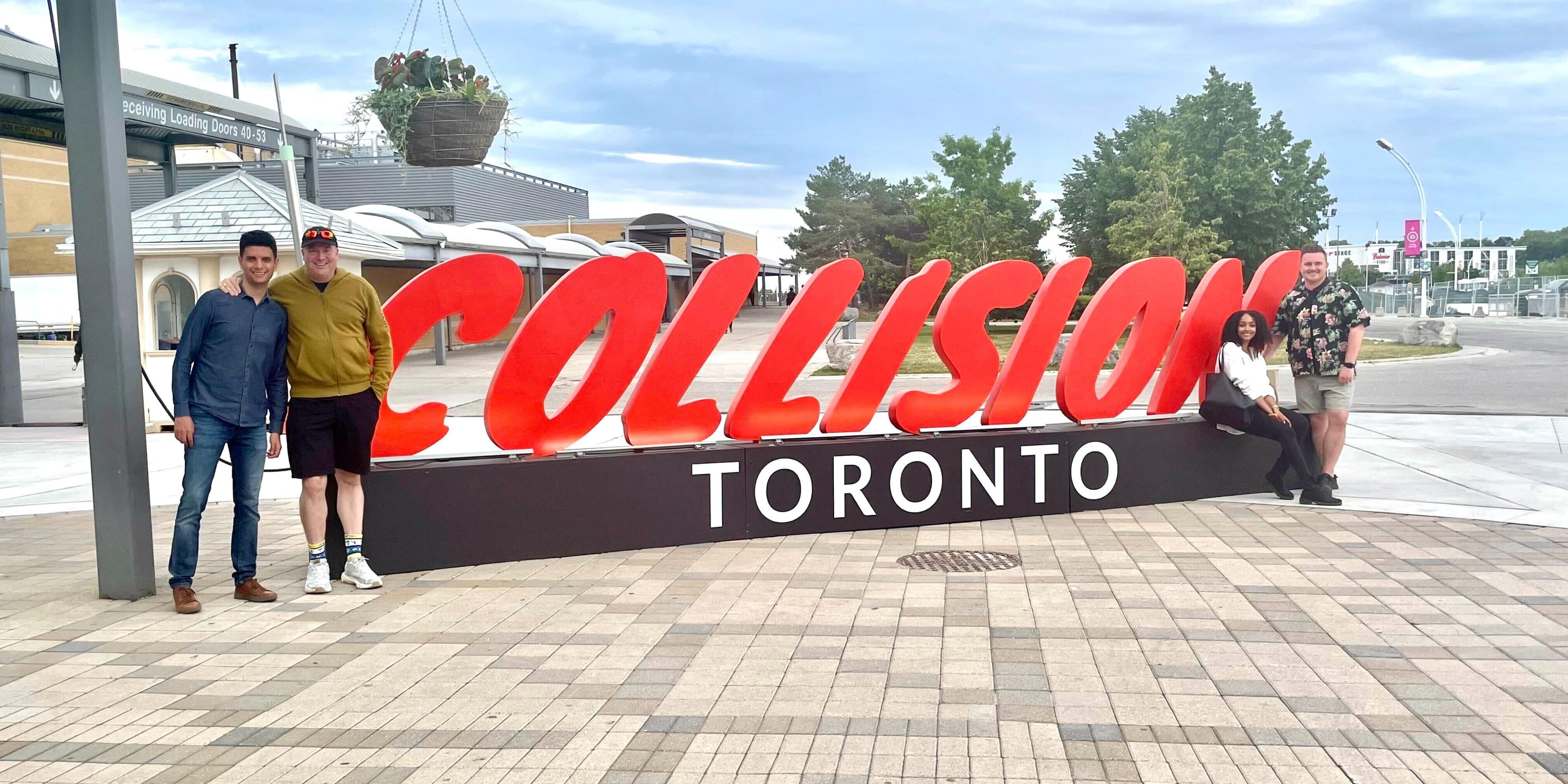 Written by Jose Hernandez | Jun 30
We use cookies to improve your browsing experience and to understand how you interact with our site. By continuing to use this site, you agree to our use of cookies as outlined in our privacy policy.