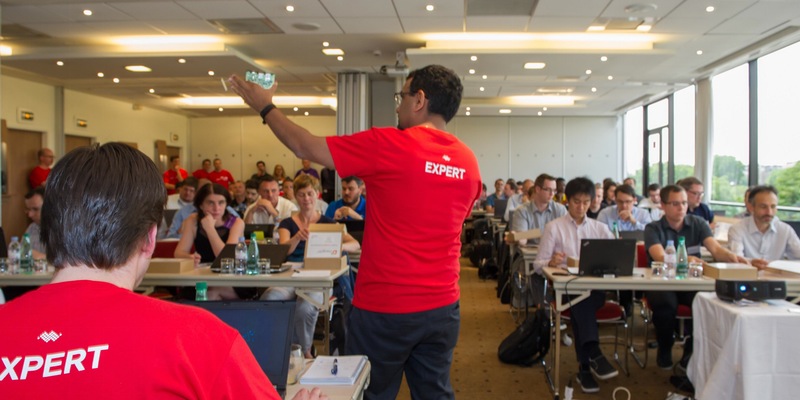 We’re excited to be sharing our work at the Sierra Wireless IoT developer day 2016. It’s been fun to work alongside Sierra Wireless and IBM. Our president, Chris Hobbs, will be heading down to San Jose, California on December 6th for the event to speak on the topic of “Building APIs for end to end applications”.
Chris will share the development story behind the marine vessel monitoring app Two Tall Totems built alongside Sierra Wireless which uses Sierra Wireless’ mangOH board to view a boat’s vital signs directly from an iOS device. The app is powered by AirVantage as an M2M cloud service along with IBM’s Blue Mix for the backend.
Our team of engineers and designers who worked on app: 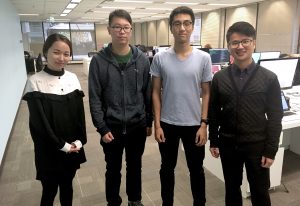 Chris says he’s “excited to share the stage with some amazing engineering talent, and confident that the attendees are in for a good show.”
Two Tall Totems is doing a lot of exciting work in IoT and mobile development along with multiple enterprise partners. We’re excited about the products and services that will be launched in 2017 as a result of our combined efforts.