Vincent has been with TTT almost as long as I have. He started just after my first month here, so he was one of the first people I onboarded to the team. In no time at all, he quickly became one of the most helpful, productive and dependable people in the office. The man is like a chameleon; super calm and able work with anyone. When asked which Disney character he’d be during standup, he answered “Mushu, from Mulan.” Like Mushu, Vincent has a crazy sense of humour and gets the job done. When the work gets tough, he’s the guy who isn’t afraid of a challenge. He definitely strikes a healthy balance between being soft spoken but also direct and to the point. Every team needs a “Vincent”, especially since he often helps me carry our weekly lunches back to the office! You see? This guy is helpful to the core.

“I was born in Taiwan and immigrated to Canada when I was 10 years old. I studied computer science at UBC and completed several different co-ops before I graduated. One co-op position was at UBC as a QA, and another one was at AppNeta as a Junior Java Developer, but I mainly worked on frontend.

Before university, I didn’t really do too much programming even though I was always playing around with computers. I was either playing video games or trying to make video games, and I dabbled in 3D modelling and animation.”

“When I saw the posting online, I remembered seeing TTT as a co-op position while I was at UBC. The position seemed like it was in line with what I already learning from previous co-op experiences, but I also thought it would be a good position to get exposure to lots of different projects.

First impressions: that everything is really chill. I remember when Chris walked into the room and gathered us all for standup in a very informal yet welcoming way. It was always entertaining.”

“I’m an avid reader. When I really get into it, I can spend entire days just lying in bed and reading. Back in Taiwan, I read a lot of historical fiction, and then when I came to Canada, I switched to reading more science fiction and fantasy. It’s hard to pick favourites, but one of my more memorable series is Harry Potter. I think stands out as being special to me because it’s one of the few books I actually read in Chinese back in Taiwan. I reread it again in English once I immigrated. Within the series, my favourite is probably Goblet of Fire. That’s when stuff started getting serious… cause people died. I liked the movies, but they weren’t nearly as good because they cut out so much content, especially in the later books. Also Dumbledore freaks out way too much, he acts like an angry old man as opposed to the calm, collected intellectual that is portrayed within the books.”

“The scavenger hunt. People’s interpretations of the clues were….very interesting. It was a very fun way to spend the day even though our team didn’t win.

If you could have a superpower, what would it be?

“Super speed – I’ve always found running fast quite exhilarating, and wished that I could run faster than the eyes can see. It would also be more convenient since I wouldn’t have to pay for transportation.”

Just FYI, this is the guy that did a lunch and learn on How to survive the sun run.

“Read, play video games, go out for walks. I like running, and working out/exercising in general. Running is the most common way I exercise, but I also enjoy lifting weights.”

“Keanu Reeves. He’s clearly talented and has created great success for himself, and yet unlike many other celebrities of his caliber, he acts more humble and down-to-earth. I respect that.” 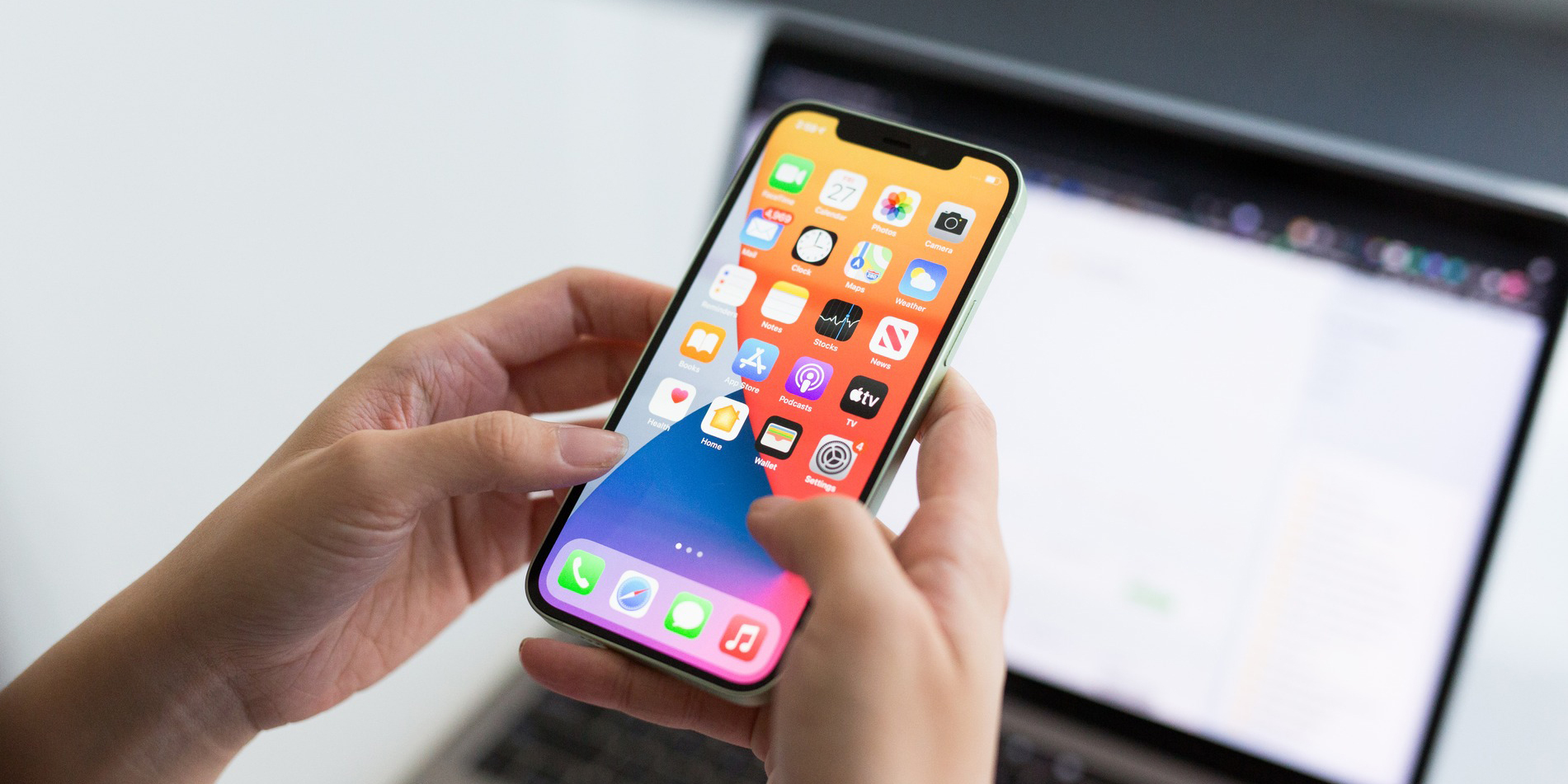 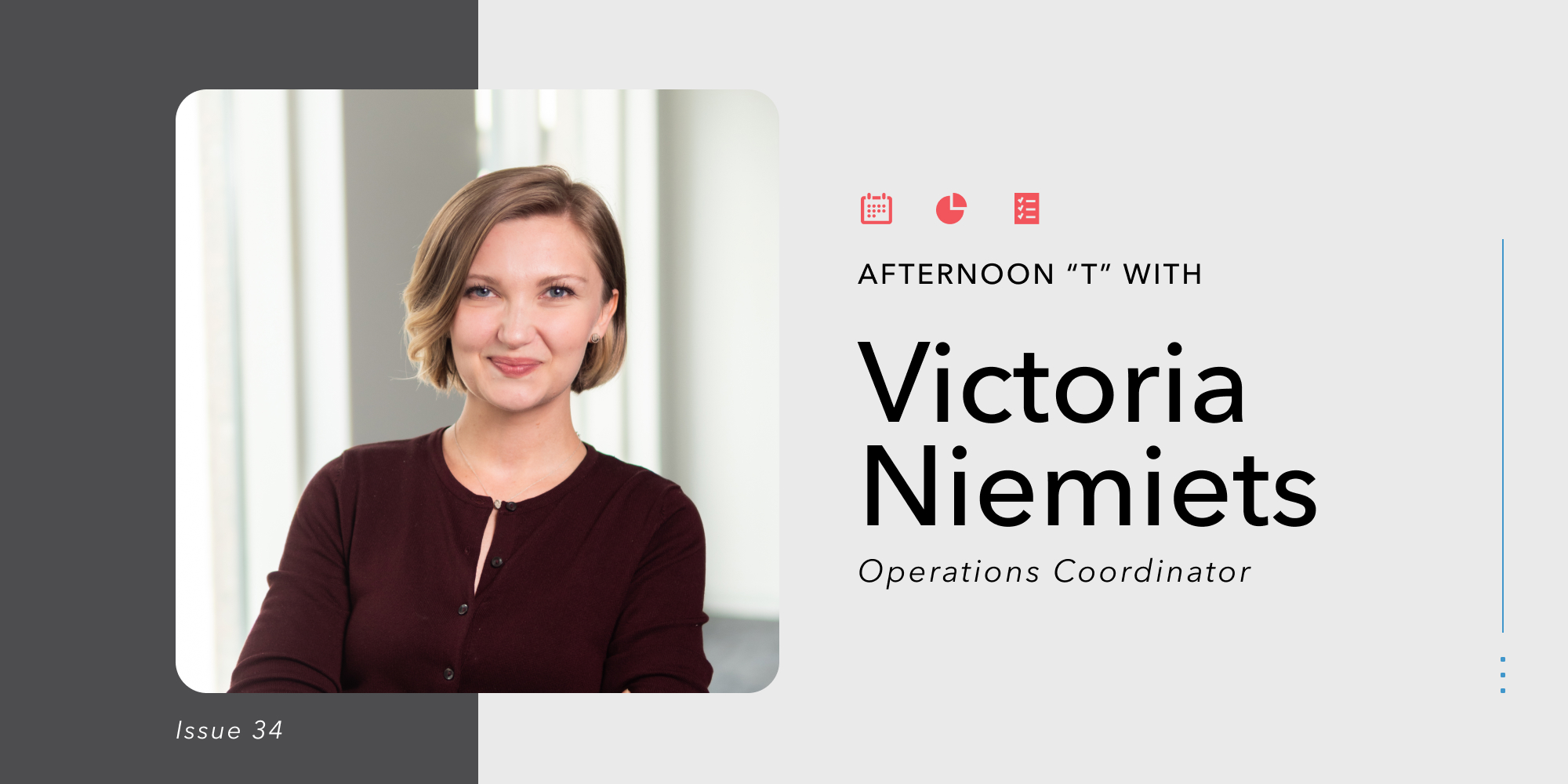 Written by Shreya Girish | Jul 22
We use cookies to improve your browsing experience and to understand how you interact with our site. By continuing to use this site, you agree to our use of cookies as outlined in our privacy policy.