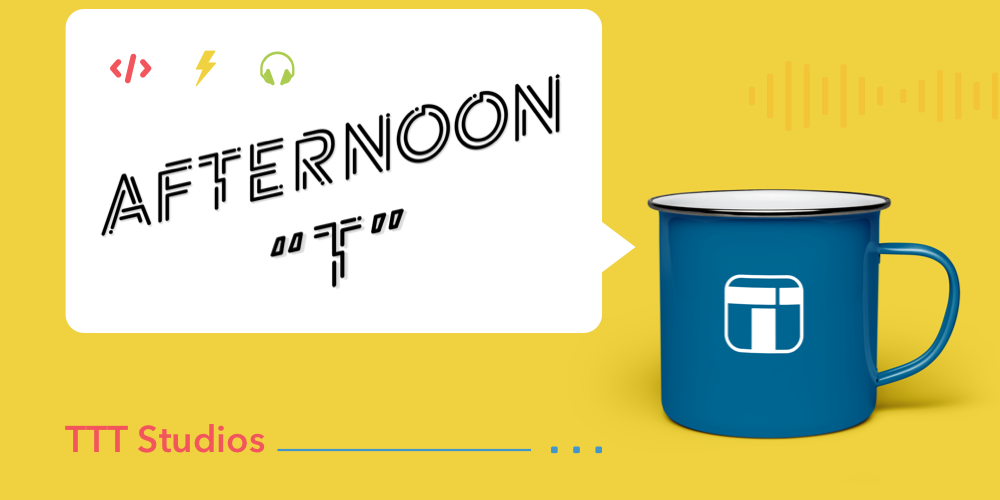 In our recent chat with Ian Crosby, CEO, and co-founder of Bench Accounting, he shares the story behind finding Bench and the unique value that it provides entrepreneurs, regardless of where they’re at in their journey.

Check out highlights from the episode below:

You recently just closed a Series C raise of $60M. When were you most excited about that raise? Was it when you closed the deal or when you publicly announced the deal?

I don’t know if I feel excited about raising any more but as much as I do feel relieved. It’s exciting for other people to find out about the raise, however, it’s not usually exciting for the founder. It doesn’t matter how successful a business looks, but fundraising is hard. I think I was probably most excited when I had my deck done and I was like, this is awesome, this is gonna go great and investors are going to be excited, and we’re going to be able to raise a great round. And then, 20 meetings later you’re just like, alright, I have to say the same thing again, when you said to people, you know, answer the same questions.

To entrepreneurs out there raising money, my advice is, if raising money doesn’t feel exciting it doesn’t mean you’re doing it wrong. This is totally normal.

Where did you launch and what markets are Bench in?

We started in New York and once we started getting traction there, we realized that wherever we set up shop, we were going to be living there for the next 10 years, at least. We wanted to be really thoughtful which led us to TechStars New York accelerator, and so I guess we’re here now.

We’re three Canadians and a Russian, so where are we going to go? We all have been, at various times looking at Vancouver and just realized Vancouver was the place we wanted to live. From there we moved ourselves and our two employees at the time, and we’ve scaled from here, but it’s still just the US market. I mean, the US market is so massive. We’ve got like a fraction of 1% market share, right? It’s like we’re not close to being done.

Can you give one piece of advice that can benefit the next-gen of founders?

I always hesitate to give advice, because there’s no universal advice. But certainly, if you’re still serving as an entrepreneur, just focusing on what is best for the actual customer, and not necessarily what is best for your business. What actually makes the biggest difference for the end customer? And how do we actually look through this from their eyes and actually talk to them and have them say, wow, this is incredible, right? And then that is just something that has worked over and over and not compromising or focusing on what’s best for your business?