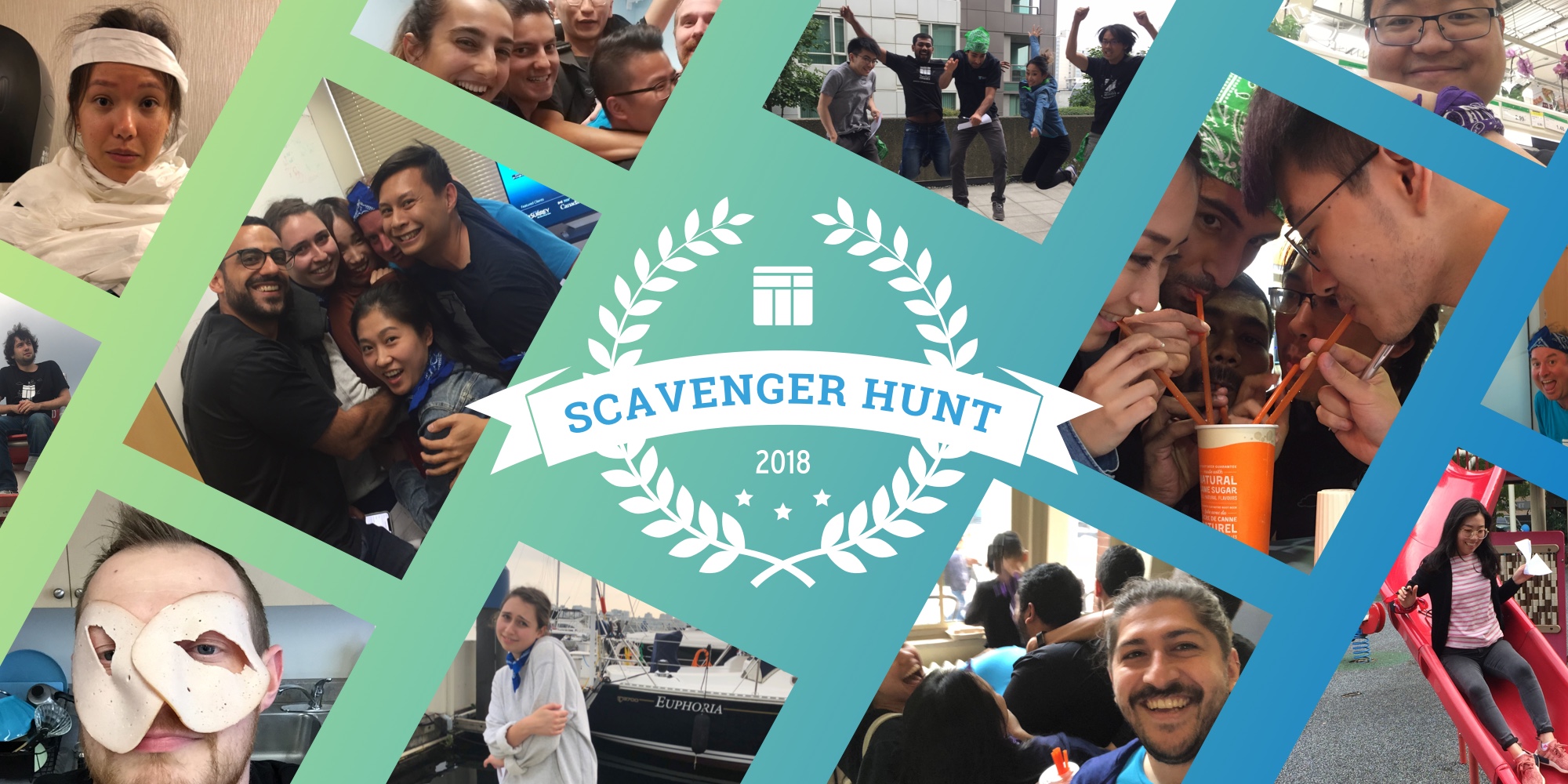 Last Thursday, the TTT office embarked on our second annual scavenger hunt.
We know what you’re thinking. Scavenger Hunt? What a fun team building activity. What a great way to cultivate company culture. What an entertaining end to the summer.

But the TTT office takes our team building-culture cultivating-end of summer activities very seriously. ‘Seriously’ is a light way to put it. For the second year now, there’s a competitive energy floating around the office during the second last week of August. Teams are not announced until the day of the event, so there’s also an air of mystery. We’re working on the same projects and joking about the same things but the famed scavenger hunt trophy sits front and centre, making tensions high.

This year, developers and designers were split into five teams, each led by a Co-op student finishing their work term with TTT. Blue, Green, Orange, Purple or Red Bandanas represented our team colour. We then had three hours to check off as many things on the scavenger hunt list as possible (A list that VP Operations David and UX/UI Designer Ann spent hours of their precious time curating). 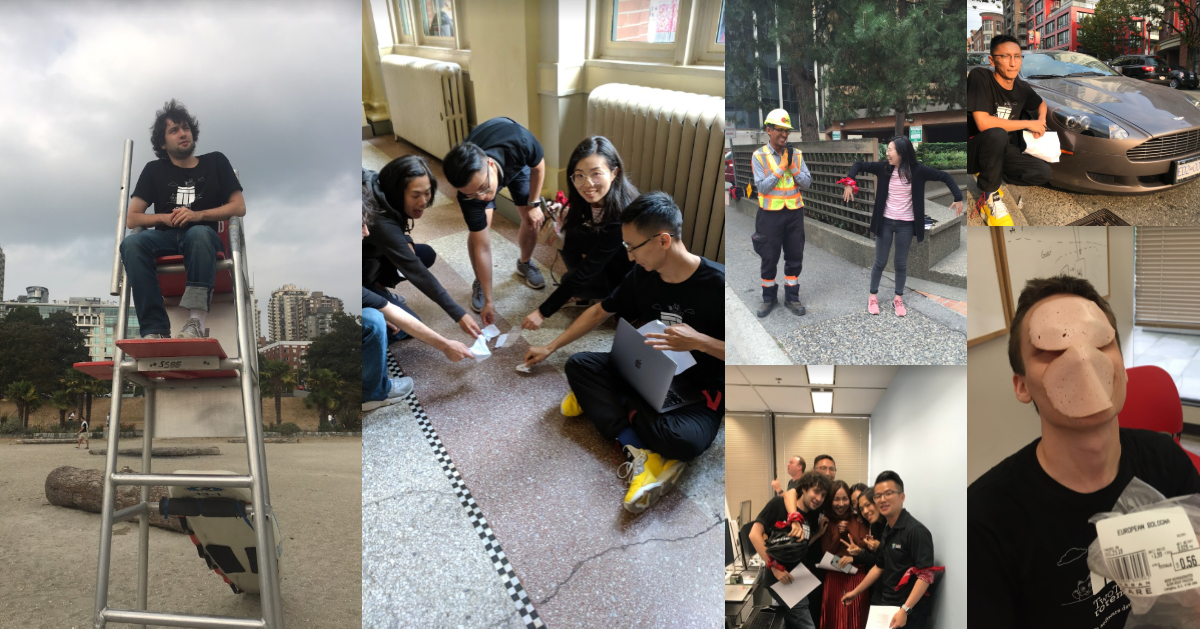 Here’s just some of the items from the now infamous list: 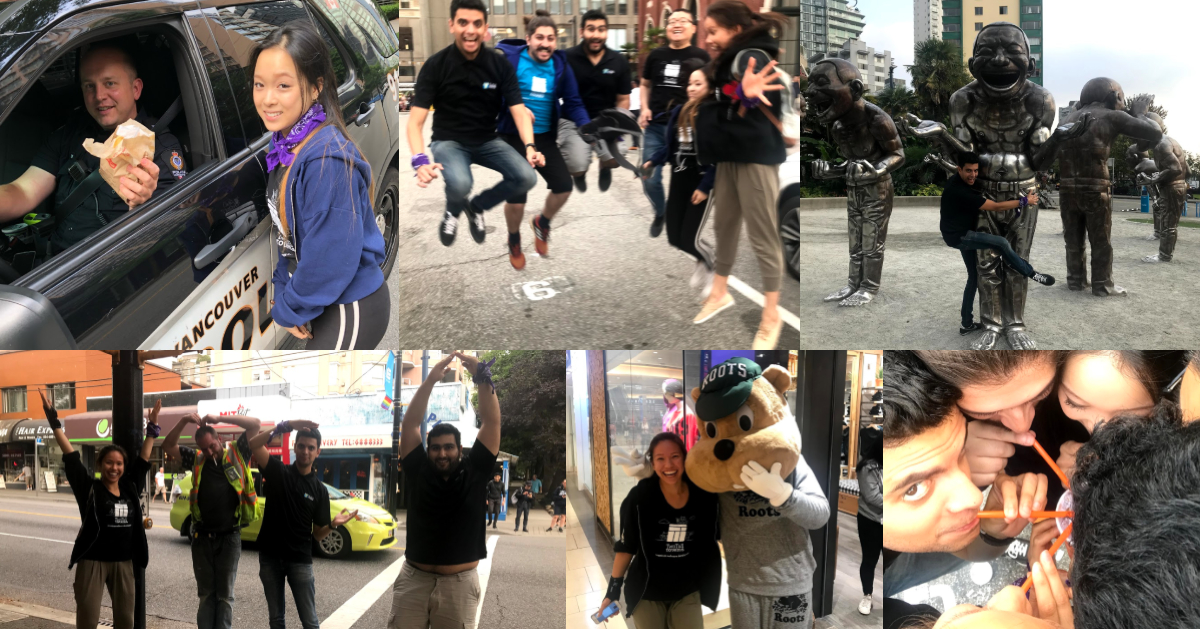 There was a total of 60 tasks, all ranging from 1-5 points and each task requiring proof in the form of a photo or video. Here’s the ones nobody could get: 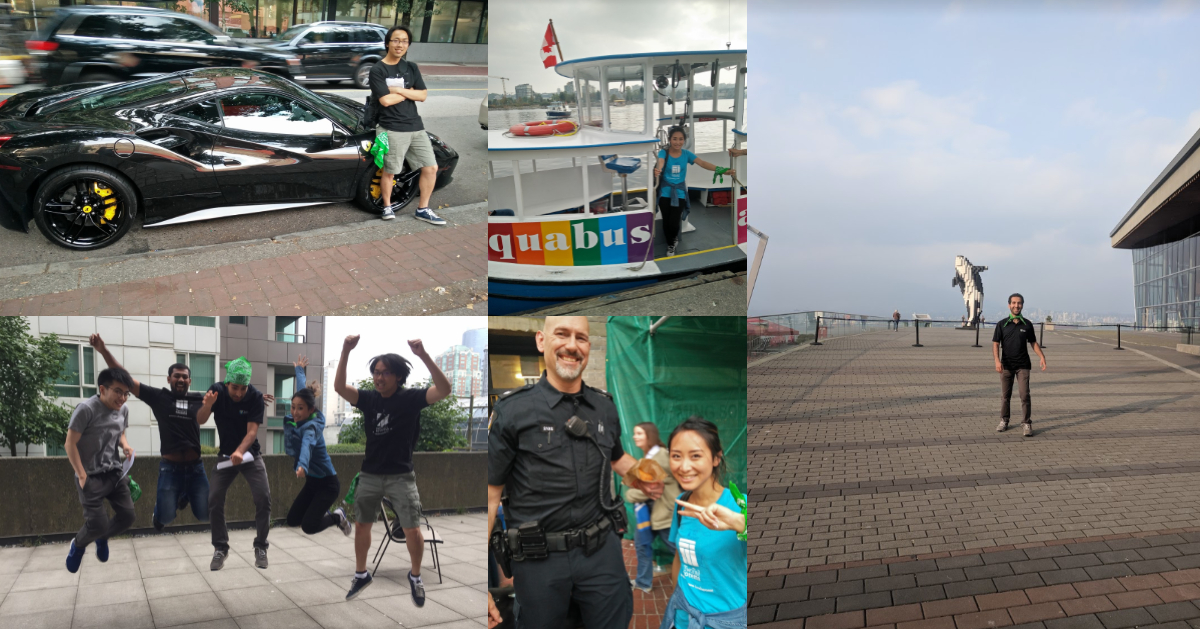 Not one team slacked off. Again, we don’t take ourselves too seriously at TTT. But we take scavenger hunts very seriously. In the end, after three hours of intense competition, the Blue team was victorious. 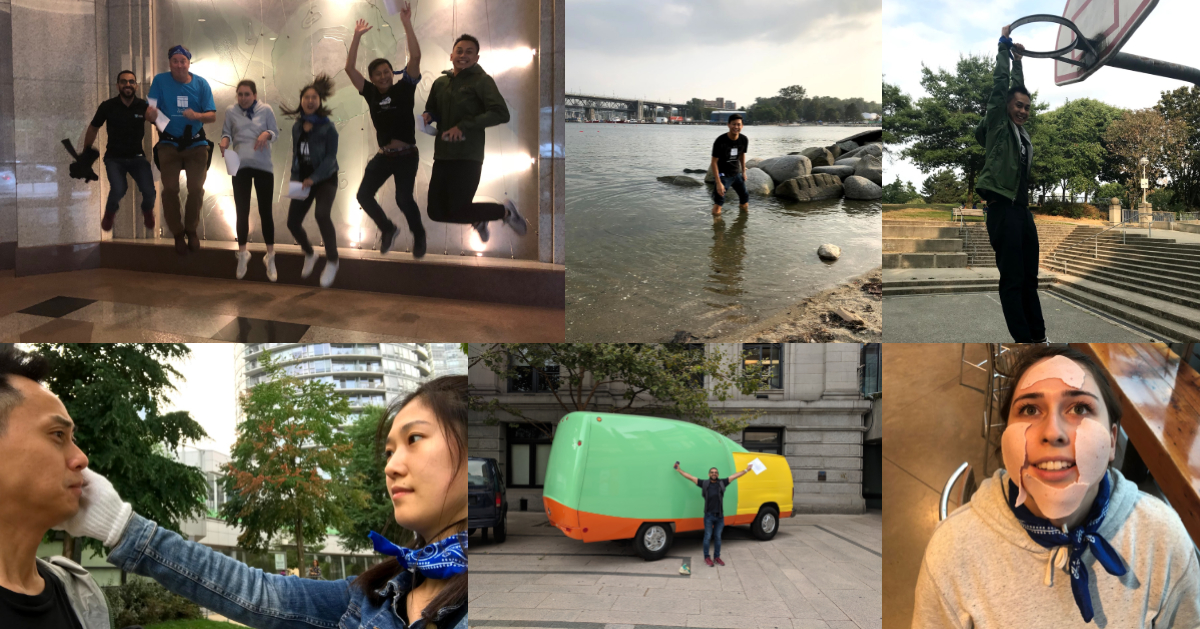 As expected, there was some boasting from the winning team and some whining from the sore losers. Points were debated and rules were disputed but at the end of the day, our competitive spirits were soothed with a great dinner downtown. 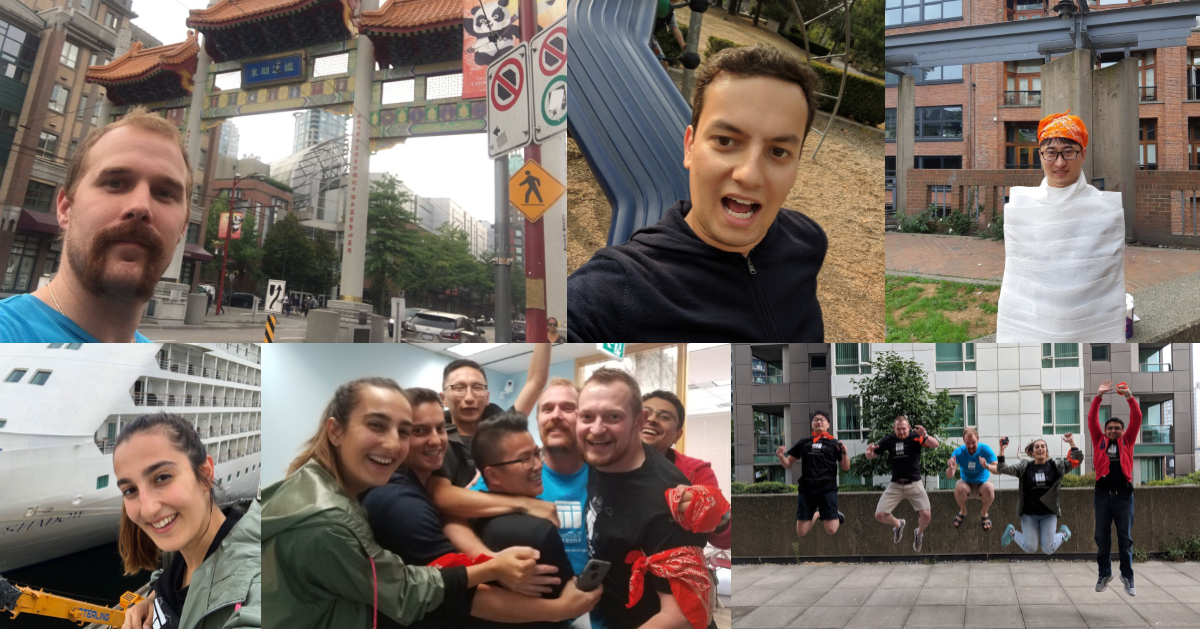 With this scavenger hunt becoming a highly anticipated annual tradition at TTT, we’re sure that 2019 will be another year of redemption, strong egos and cutthroat competition. We can’t wait!