This weekend, 200+ programmers, designers, and idea people got together as part of Vancouver Startup Week’s Hackathon. I personally love this event (in its second year now) and am excited that TTT Studios provides support via $10,000 in kind development prize to the winning team. The opportunity to help polish the selected project is very exciting for us at TTT. Even more so for me after spending a good portion of the weekend watching the hackers compete.

The hackathon was held at the amazing Telus Garden, a building which Vancouver’s developer community needed so badly. I have been to similar spaces in San Francisco and have often wondered why no one in Vancouver has built something similar. Well thank you Telus! This is a great investment for all of us. Floor 5 is huge, bright, and has EVERYTHING a hackathon needs. If you haven’t visited I recommend you try. I was given a tour of the Innovation Centre by Allen Devine, Telus’ Chief Dreamer (cool title) and I was very impressed.

On Friday, they are hosting an Open House to showcase their VR tech as part of the Vancouver Startup Week. I highly recommend you drop by. 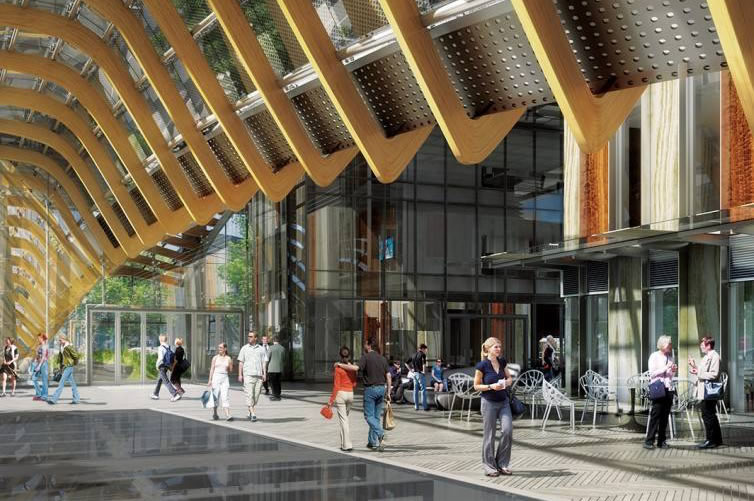 Six months ago I helped run the VanHacks hackathon and I know how much work goes into making sure the weekend runs smoothly. VSW Hacks went so well because of all the hard work of  Huan Ho and his Rallyteam team, Peter Luong, and Alice Liang (and many amazing  volunteers in green shirts). This was a well attended hackathon with over 200 hackers but it felt like a small one because of their preparation and direction. Amazing work team!

I was blessed to be alongside six very smart people judging the event. I was really impressed by my fellow table partners: Aya Zook and Amy Rae. Their quick analysis of the goals of each team impressed me. Even better they shared golden advice / feedback to all contestants presenting.

Lots of different ideas were brought to life over the weekend. There were betting apps (on bus schedules no less), apps that offered recipes with the goal of helping the user maximize the ingredients at home, systems that monitored the health of repositories, and VR games with a twist. Speaking of Twists. Gold Smash won the BCLC prize and impressed me. It was the first time I had seen a VR game that interacted with mobile devices. I love VR and am very bullish on the technology but I find it to be a lonely experience. The ability for other players to join in via their mobile phone was very novel.

Congratulations to Poolr who took 1st place after an extended judging session.  Poolr is a trip sharing application for those who would like to make new personal connections and meet new people while going from point A to point B. It is an interesting concept and I look forward to working with Joy Q. Wang, Johnny Ji, Shanna Wang, Graham Brown, and Malcolm Yu as part of the first place prize of $10,000.00 worth of services. 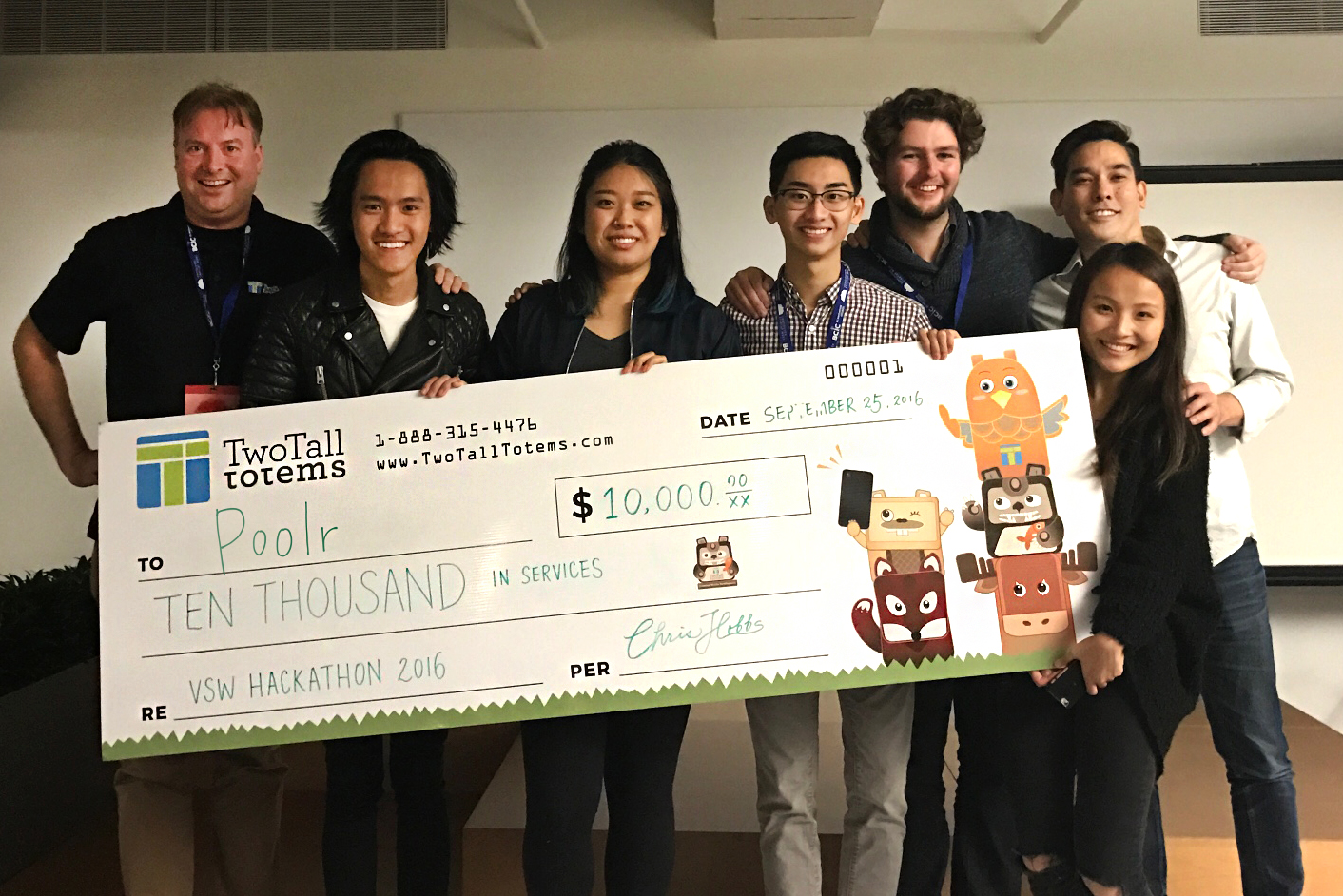 Congratulations to the winning teams:

Congratulations to the BCLC winners:

Now for the secret visit

While we were given little information, we did know that our floor was going to be in lock down on Sunday from 11:30 am to 2:30 pm. From the officials gathered as well as the very tight security in the lobby, it wasn’t hard to figure out who would be visiting.

Around 11:45 am, a long line of black SUVs drove down Richards street and out pops Prince William, Princess Kate, Prime Minister Trudeau, and Premier Christy Clark. It gave a nice break in the day but I was so glad when it was over so I could get some snacks 😉 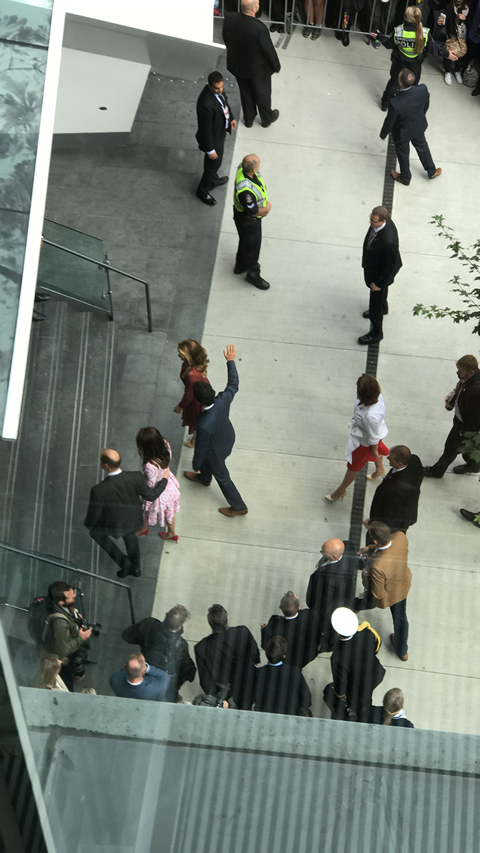