TTT Studios is OPEN. Our team will continue to solve business problems remotely during this pandemic.

The Internet of Things presents an enormous opportunity to transform the way we live and do business. McKinsey’s Global Institute predicts IoT will have an economic impact of between $4 trillion and $11 trillion by 2025.

We’re currently at a tipping point for IoT adoption in the consumer market according to a study conducted by DBS Bank.

With the increased connectivity of devices, comes the opportunity to automate processes and capture new revenue streams. While there’s a lot of buzz surrounding consumer markets, much of the benefits to be gained from IoT technology comes from the enterprise space. 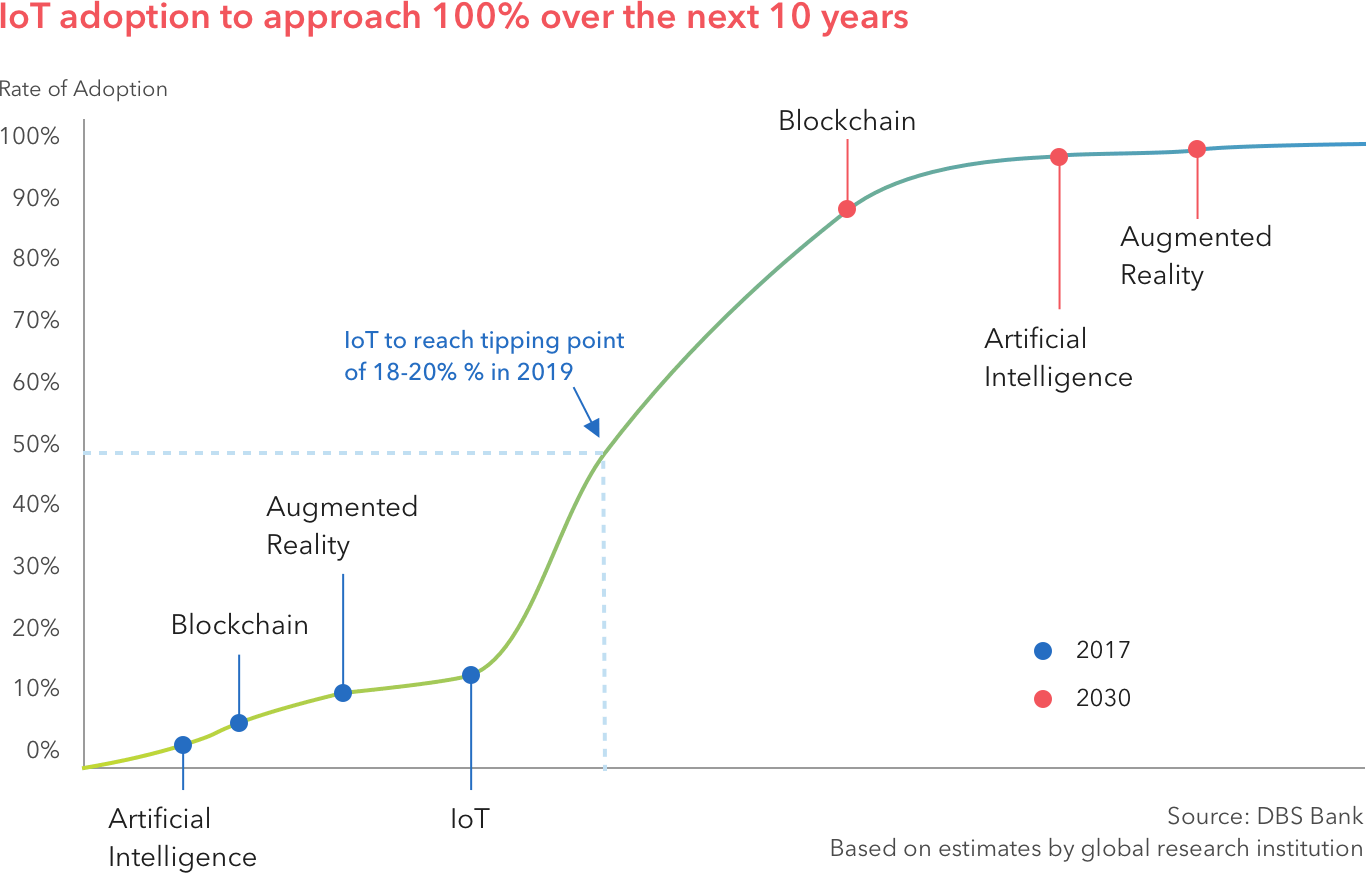 Data collected from smart devices can provide visibility into business operations, allowing for optimization, transformation, and streamlining of operations.

Leverage our expertise in hardware

For the “Internet of Things” to work, the software has to integrate seamlessly with the “thing” it’s connected to. We have developers who hold advanced degrees in mechanical engineering, and specialize in making things work.

As devices become more connected, security starts becoming more of an issue. Secure software development and secure integration needs to be a consideration from the very beginning. A device that seems simple and trivial could be the entry point for an attack. In our ever increasingly connected world, security is no longer a luxury or an add-on feature, it’s a necessity.

If you’re interested in applying IoT to your business,
talk to someone from our team. 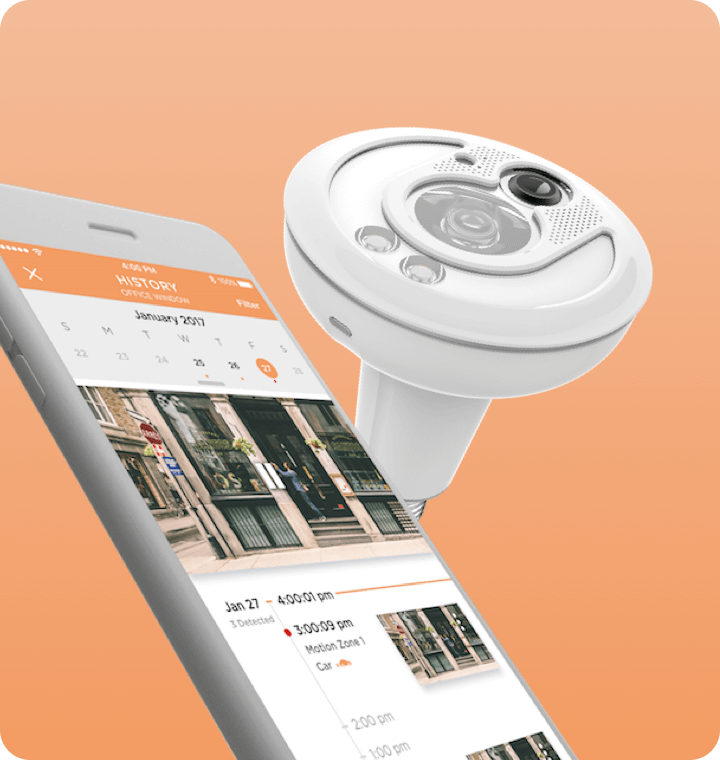 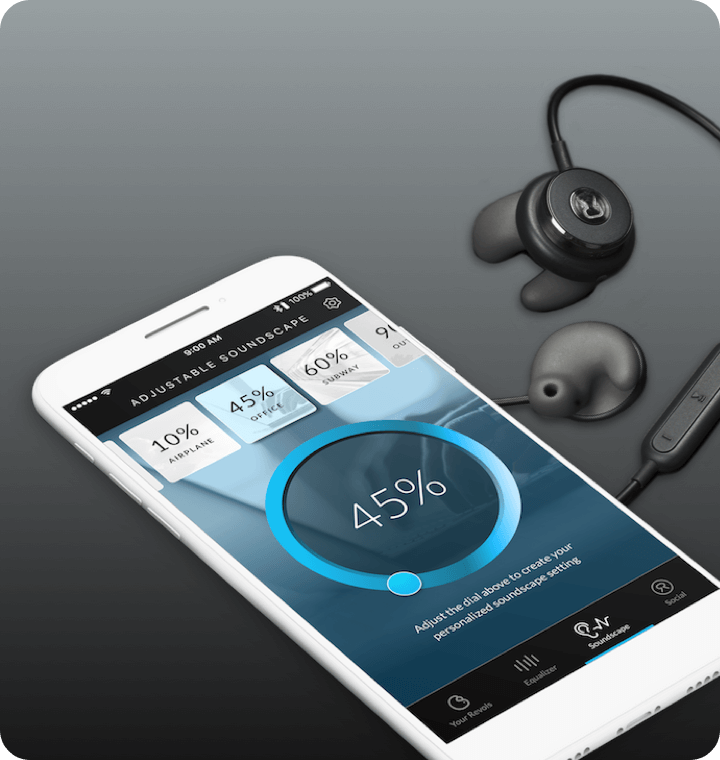 The interactive app behind the revolutionary custom molding earphones

Car monitoring and tracking smart system that gives users peace of mind
We use cookies to improve your browsing experience and to understand how you interact with our site. By continuing to use this site, you agree to our use of cookies as outlined in our privacy policy.