TTT Studios is OPEN. Our team will continue to solve business problems remotely during this pandemic. 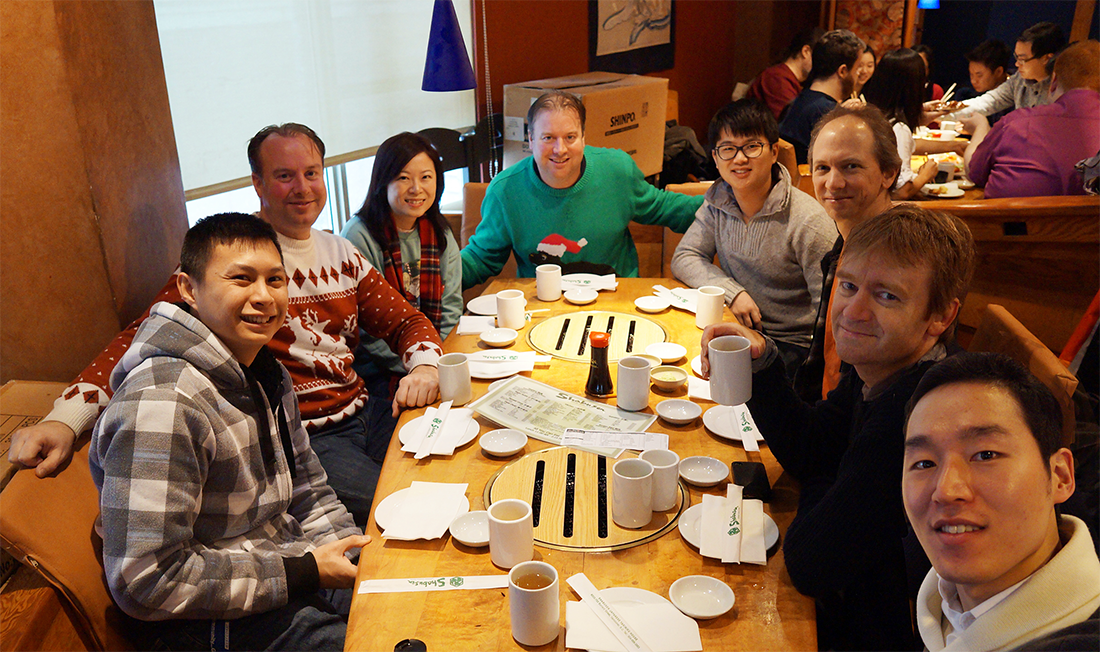 For the month of April I would like to introduce the talented people who create the magic at Two Tall Totems. Day 15 is all about Simon Fox.
Simon is a great friend. He is one of TTT’s first engineers and one of our most trusted coders having had created a multitude of secret apps over the past 5 years. Weird fact… Simon holds the record for the most apps made where the client decided not to publish to the app store for inexplicable reasons (Which can be brain numbingly frustrating).
Simon is a citizen of the world. He grew up in Australia (having received his MSc in computer science from Monash University) but has lived all over Canada and other parts of the globe. I think this gives him a very untainted view of geopolitics in that he can see through the nationalistic crap with a unique perspective. I love discussing international events with him to hear his amusingly educated and cynical view.

Simon is known as the Wolf which is funny since his last name is Fox. He shares this name with the character in the movie Pulp Fiction. This is because he is the person one turns to when things look like they may go south. His level head and ability to fix complicated problems makes him an amazing asset in just about any situation.
Simon is an AMAZING musician. My family listens to it often. Just like the man himself his music is incredibly calming. It is sophisticated. It is fun. I highly recommend you give it a listen here. If you play an instrument you will quickly understand how good on the  guitar Simon is. Fans from all over the world cover his tunes… just do a youtube search to see people from Australia to Europe to Asia doing their version of Night Fishing or In The Duck Shed. One of his songs has even been featured in a Korean drama. I have always been impressed by his success in two disciplines.
Simon is fun. A lot of fun. When you hear someone say  “think outside of the box” they are describing Simon. He isn’t normal in any way. He does circus tricks. He follows competitive chess. He has a large collection of puppets. He considers cryptography and advanced math a hobby. Not a surprise he can code as well as anyone I have ever met. He meets challenging problems with a smile and humour which highlight how he looks at life. He is the answer man.
Simon Facts:
Position: Senior software engineer
Apps worked on: Ping One,  Report Hero, Word Camel, and MANY secret apps.
Languages spoken: English
Favourite Programming Language: Swift, Java, anything with the letter C in it
Fun Fact: Can play bagpipe tunes on the guitar
Last book read: Our Mathematical Universe by Max Tegmark 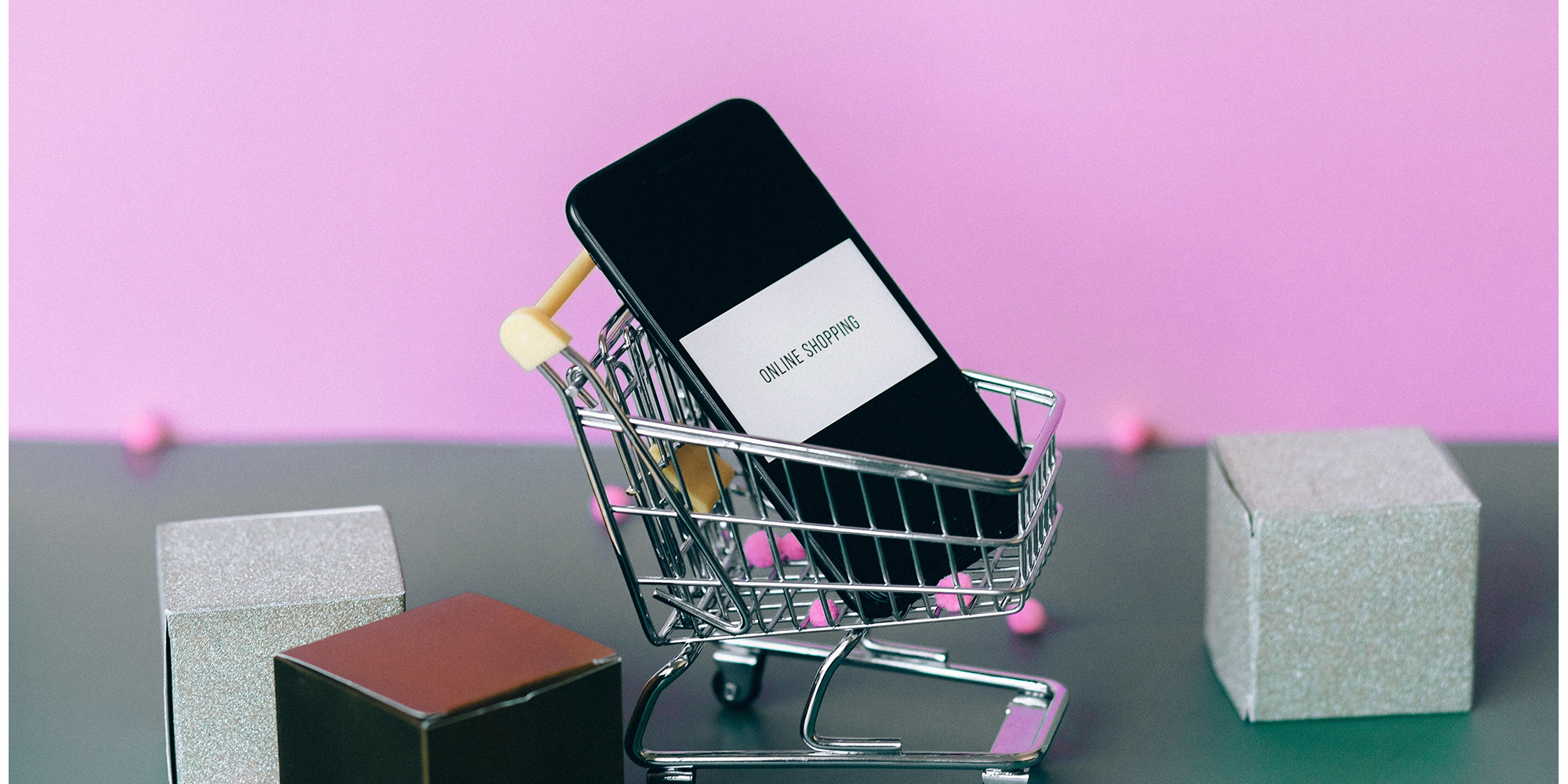 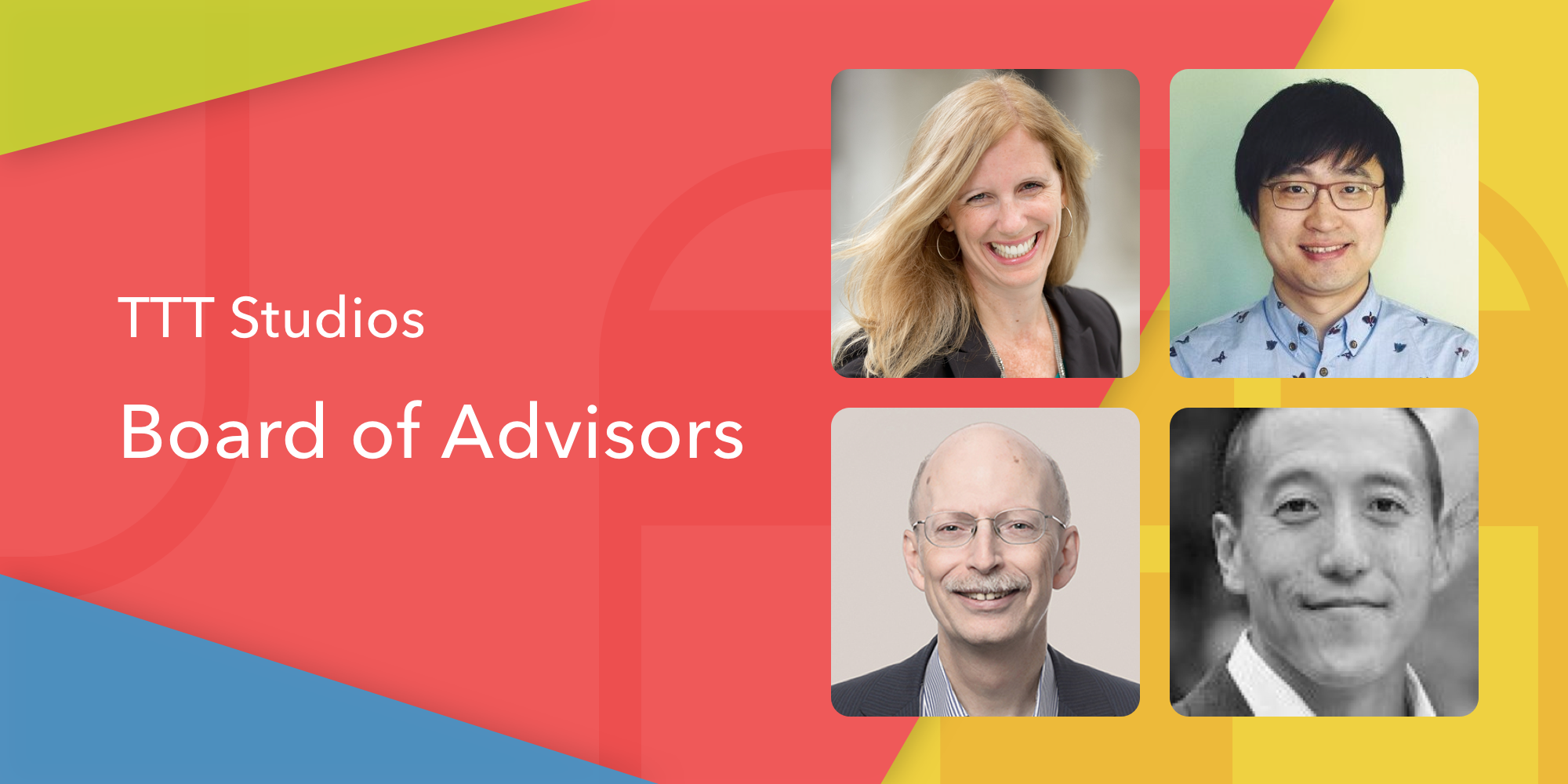 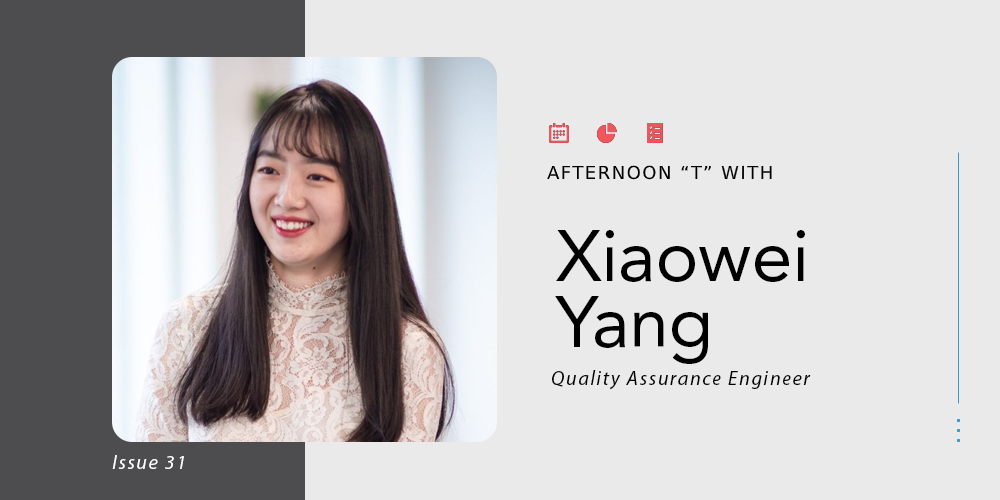 Written by Pauline Lee | Dec 8
We use cookies to improve your browsing experience and to understand how you interact with our site. By continuing to use this site, you agree to our use of cookies as outlined in our privacy policy.